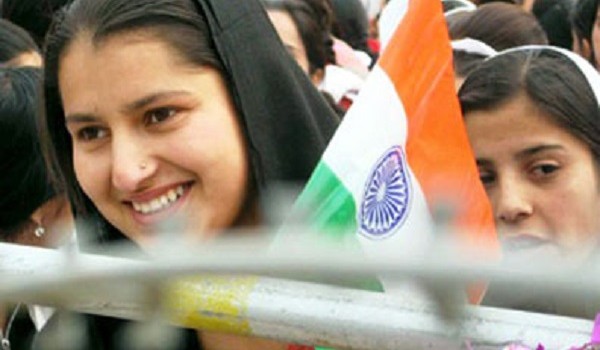 Does anybody remember the Sachar Committee Report?

Has anything changed for the country’s largest minority group? Meanwhile, the word ‘rape’ has achieved disturbing dimensions among the country’s politicians.

Maharashtra is currently rocked by the news of reservations for Muslims and Marathas. The issue brought to my mind another incident, specifically a report, that created more than its fair share of ripples seven years ago – the Sachar Committee Report.

Headed by Justice Rajinder Sachar and his team, the Report focussed on the current situation of the largest minority community in the country – the Mussalmaans of Hindustan. I still recall the words of the well-known economist and one of the prominent members of this fact-finding team, Dr Abu Saleh Sharief, who had said that in many urban and rural locales, the Muslims are in a more disadvantaged and discriminated position that even the SC and ST communities.

The question is: what did the Government of the time do? Did it take note of these findings, did it act upon them? More to the point, has anything changed?

Meanwhile, the word ‘rape’ is being bandied about those in power in the most shameless ways possible. Whether it is Goa’s Chief Minister Manohar Parrikar (in pic on right) 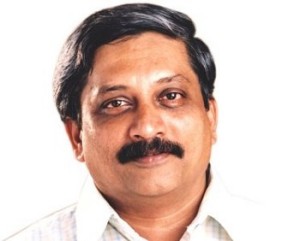 dismissing the enormity of rape as against setting up one’s own enterprise, or a key member of the Mamata Banerjee Government, who seems to prefer rape as a weapon of choice against those who cross him, the word ‘rape’ is being used by these men as if it is an everyday affair!

And these men get away with spewing as much venom as they can, as long as they tender a nicely-worded apology. Since there is no real punishment, what is to stop these men, and several more, from using the word ‘rape’ in the crudest of ways imaginable?

And for those who are not in the know, the Kashmir Valley has been rocked with a new form of violence – from street dogs.

It turns out that dog bite cases now account for 1 per cent of all trauma cases in the Valley’s only tertiary hospital. As per a study conducted by the Department of Plastic Reconstructive Surgery, Sher-e-Kashmir Institute of Medical Sciences (SKIMS), Soura, “People fom rural areas were attacked more by the dogs than urban people as 65.5 per cent of patients were from the rural background.

“Also, the face was the most commonly affected part of the body, especially among children. In older age groups, limbs were the mostly attacked part. Most of these dog bite cases have been unprovoked. As many as 96.1 per cent of the patients had between one and five injuries all over their body.”