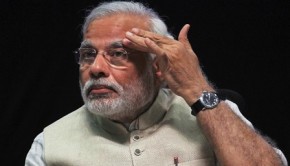 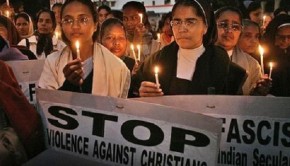 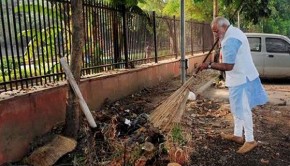 It has become a trendy new phrase, but maybe we need to take the ‘Swachh Bharat’ campaign beyond mere tokenism. 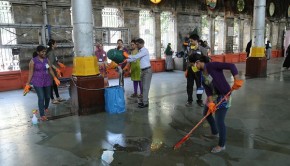 CST Station receives a much-needed clean up on October 2, on Gandhi Jayanti, to observe cleanliness, sanitation and community health. 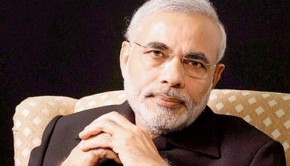