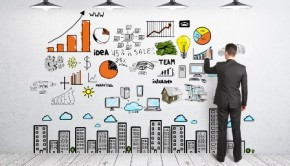 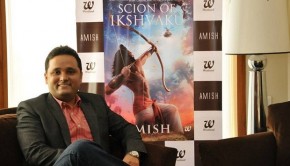 There is something so inherently wrong about book trailers. This is a book geek’s rant, but it bears thinking over.