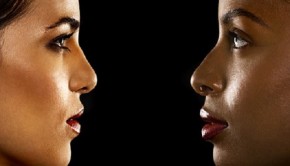 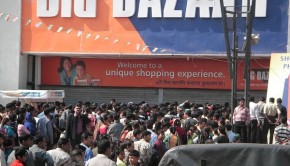 What is it that lures us towards stuff labelled ‘FREE’? When will we ever learn the price of these freebies? 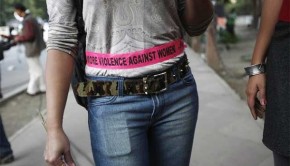 A Mumbaikar has a V-Day message for the women who are battered by men, and for men who abuse women. 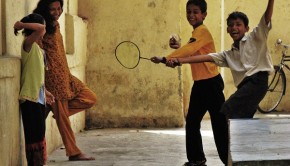 A space-starved city’s biggest casualty is the lack of playing spaces for children – but where should our children play? 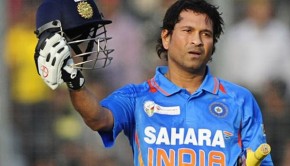 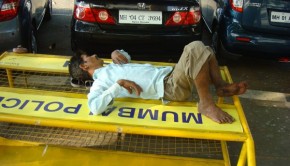 What is with this ‘Everything’s okay, let things be’ attitude so prevalent in our Mumbai? A worried Mumbaikar wonders aloud.