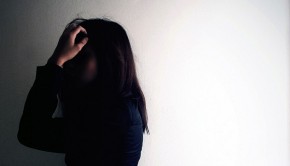 How deep is Mumbai’s depression?

A psychologist explains how a city’s vibrancy and aura of success can be the very basis for depression among citizens. 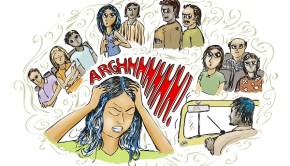 Why should I keep a constant vigil?

The conclusion to yesterday’s ‘rape calculator’ story comes with a question to ponder on: is constant vigilance a viable option? 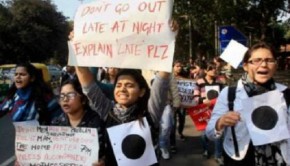 A Mumbai woman explains how her mind is on constant auto-alert for signs of sexual pests and even worse, rapists. 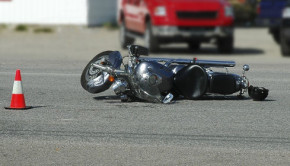 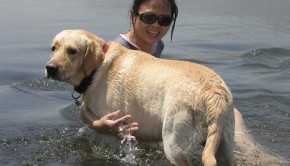 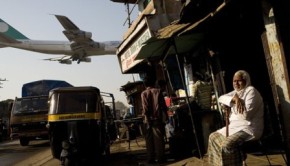 You can tell which part of the city you’re in just by the stink or the fragrance of the place.