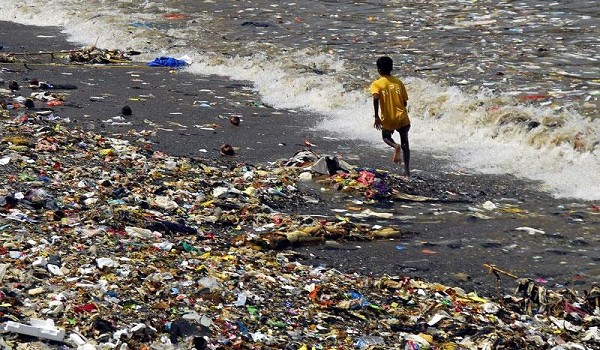 Mumbai is home to 12.44 million (enough to fill the Wankhede stadium approximately 376 times) people, today. Every sixth Mumbaikar hails from a slum.The net waste production of our city is over 10,060 MT (Million Tonnes) of garbage everyday. The waste is disposed at the Deonar and Mulund dumping grounds,both of which have been due for closure since more than five years now. Cars on Mumbai roads, cause untold congestion, air and noise pollution.Toxic nitrogen dioxide (causes acid-rain, and ozone layer depletion resulting in hotter summers) and Suspended Particulate Matter levels are rising every day. 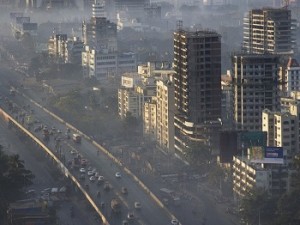 Most of Mumbai’s daily waste goes to Dumping Grounds at Deonar (132 hectares) and Mulund (25 hectares). Both these dumping grounds have been scheduled to close for years now.

The 2013-2014 report does not to say anything about the status of the last year’s projects. Sites of Water Pollution Vakola Nullah Mithi River 9 locations 26 locations Ingress of sewage flow water pollution Mithi River flows majorly through Kurla,Saki Naka and Powai.Kurla is in L-ward where the maximum number of Malaria and Diarrhoea cases were seen in the last year.L-ward also has the second most contaminated water.As per Praja’s data L-ward councillors ask (save,Anuradha Pednekar and Saeeda Khan who are members of the Public Health commitee) an average of one questions per year on the topic of health.The councillors need to raise more questions on this subject to bring about positive change in the situation. Average Dry weather flow capacity of the greater Mumbai sewage system has not increased by even 0.1 MLD in the last one year – both reports have the same numbers.

One Response to Mumbai is choking on its own filth