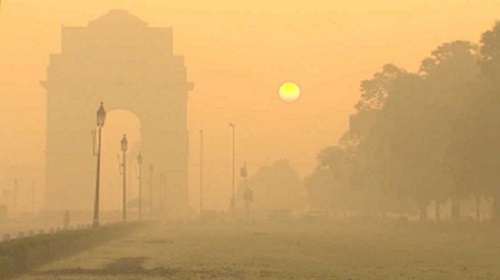 Voted as one of the most populated cities in the world for several consecutive years, New Delhi, India’s bustling capital, is facing some serious health risks too. Due to over-population and severe pollution, the city’s atmosphere is often hazy with smoke and fog.

This month, though, the air pollution has reached a point of severity that is out of the ordinary. On Tuesday, The Indian Medical Association (IMA) declared a public health emergency. They have advised schools to be shut, and for the public to avoid walking or running outside, as the air pollution is said to be hazardous.

In November last year, one million school children were forced to stay home from school, thousands of workers reported sick and long queues formed outside shops selling face masks as the Indian capital struggled with its worst pollution level in two decades.

2017 is showing similar degrees of danger, with the Air Quality Index (AQI) sitting on an average level of 400 and reaching over 700 in the early morning and during most afternoons. To put it in perspective, anything over 100 is considered dangerous, and 500 is the maximum AQI level. This means that even healthy people are at a high risk of developing serious respiratory problems.

Meltwater, the global leader in media intelligence, took to the (virtual) streets to listen to what the public is saying on social media about the health emergency.

In a week, since November 1, the terms “New Delhi” and “pollution” have appeared together 1,965 times on online editorial media in India alone, and has received 2, 339 mentions across social media.

92% of the mentions were from Twitter, where the sentiment was 50% negative (only 2% positive and the rest neutral). “Risk,” “dangerous” and “health” were among the most used words when discussing the New Delhi pollution problem. Some citizens spoke about having a “scratchy throat” and “sore eyes” specifically since Diwali, held this year on 19 October.

“Runners” was also a hot topic being spoken about across social media platforms with 177 mentions this week.

The India Medical Association urged the iconic New Delhi Half Marathon, due to take place on 19 November, to be called off in order to protect runners, marshals and spectators from exposure to the thin and low-quality air. With even healthy people being warned not to walk outdoors, it’s been advised that it would be too dangerous to allow the runners to over-exert themselves, and urged the race to be cancelled for the safety of all.

Today, social media is an opportunity to gauge public opinion and sentiment. Meltwater believes that companies and individuals can benefit from these insights to better understand needs, contextualise them and then to improve company strategy.

Media intelligence lets companies, organisations or individuals use social insights to gather external data to make better internal decisions. There is an abundance of data out there, and millions of online conversations happening at any given minute. Meltwater helps you to make sense of it all. 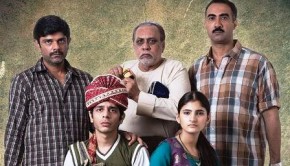 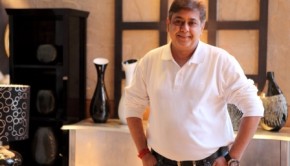 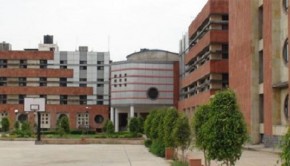