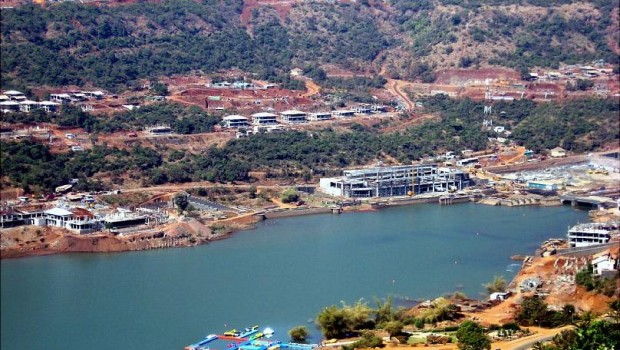 It doesn’t seem like the dust isn’t about to settle on the already mired-in-controversy Lavasa project.

It may be remembered that four months ago,on June 21, three floors of the Mantralaya were gutted in a major, daytime fire. Along with several important files, the file for the withdrawal of the much-debated Special Planning Authority (SPA) status granted to the Lavasa Corporation Limited (LCL) was also destroyed. And four months later, the top priority file has not been completely restored yet.

Certain parts of the file were restored by the office of the Director of Town Planning based in Pune. After this, the restored documents were submitted to the Urban Development Department (UDD) in Mumbai in July this year. However, there has been no further development on the file’s complete restoration from the UDD end, since August this year.

Why is the file important?

The SPA status of the project, in essence, allows developers to function like planning agencies; they can even sanction building and construction plans in their own authority, and they do not need approval from the municipal corporation and town planning agencies. However, they must submit their sanctioned plan to the municipal corporation within three months of starting work. More importantly, the sanctioned plans thus submitted must fall in line with the Master Plan for that region, and not flout any development control regulation.

The UDD had, last year, recommended to Chief Minister Prithviraj Chavan that Lavasa’s SPA status be withdrawn – citing alleged violations in the project, such as work on certain portions had been done without a development plan. Also, the Floor-to-Space-Index (FSI) for certain non-buildable portions had allegedly been built upon. Additionally, the UDD had recommended that the SPA status provision for private entities be removed from town planning norms.

And then that file, which was in the Chief Minister’s office, got burnt.

Chief Minister Prithviraj Chavan has been coming under fire for inaction on this matter, from all quarters. However, it is reliably learnt that after being burnt in the fire, the file has not yet been routed to the CM’s office. The CM is said to have called for the file now.