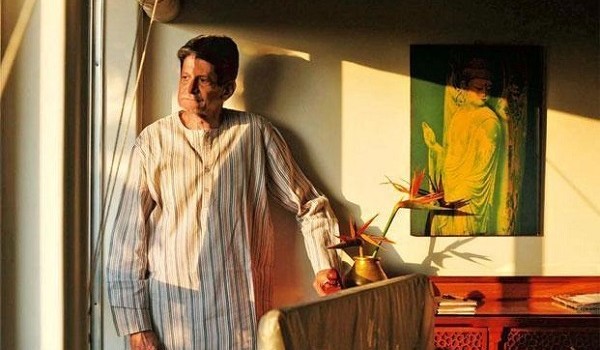 Noted author of ‘Ravan and Eddie’ will read his famous story, and screenplay ‘Black Tulip’ this evening at Kala Ghoda.

If you like writer Kiran Nagarkar’s work, you will certainly want to be at Max Mueller Bhavan, Kala Ghoda, this evening.

Nagarkar will launch and read out excerpts from his controversial play Bedtime Story, which, playwrights say is “a very disturbing play – and that in an era of theatre when it is very hard to disturb audiences.” The play was written in 1982 and Nagarkar found it extremely hard to get it staged because of its controversial, experimental content. The story of the play is a retelling of the Mahabharata, in which the reader is presented with the Pandavas as flawed heroes with follies, and the Kauravas as only marginally worse. The choice, then, is between what is dark and what is darker. After the play’s content was censored and actors became afraid to be a part of the project, it was first performed in 1995 in Mumbai.

The writer will also launch the screenplay of Black Tulip, at the same event. He will be in conversation with senior journalist Srinivasan Jain about the many issues his two works raise.