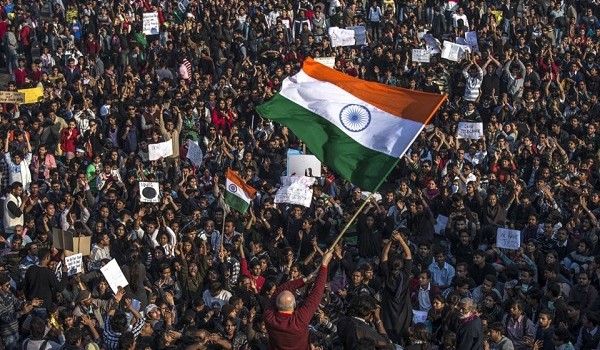 Time to pack a Punch?

Is it time to go back to the Avadh Punch days, when natives used ‘safe’ ways to lampoon British rulers?

Today, June 21, is World Humanist Day, and I am tempted to deliberate on the recent trend of arresting young students and others for their comments or posts on prominent personalities in India.

Lawyer and activist ND Pancholi says that according to the International Humanist and Ethical Union (IHEU), World Humanist Day is a day of spreading awareness of Humanism as a philosophical life stance and means to effect change in the world. It is also seen as a time for Humanists to gather socially and promote the positive values of Humanism.”

So back to where I started this column from – should our young college students be arrested for their posts or comments or other writings?

A simple way out could be to rebuke or counsel these youngsters if they post or write something crude or obscene about somebody. But arresting them? Isn’t that taking things a bit too far?

Even as I write this column, I am reminded of Professor Mushirul Hasan’s volume, The Avadh Punch: Wit and Humour In Colonial 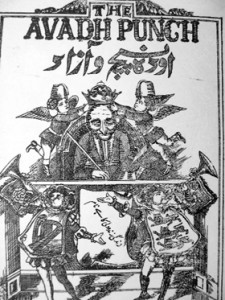 India, where he writes of the days of the Raj and how we hapless Indians could criticise the British only through the most discreet ways – mostly through cartoons and verse. The idea was to lampoon the British through safe ways.

The idea of the Avadh Punch caught on fairly quickly – in a short span, over 70 such Punches were established in several cities of the country.

It might seem a bit far-fetched to believe that in this day and age, our youngsters might have to resort to following the Avadh Punch days. There could be a Kerala Punch, a Bangalore Punch, a Maharashtra Punch and certainly a Delhi Punch!

That is not to say that angry or upset citizens must use third class language or obscenity in illustrations to voice their disgust or anger. Free speech does not entail vulgarity. Anger should always be vented in a civilized manner. And if anybody is angry enough to resort to obscenity or inflammatory language, he or she should be counseled and talked to. A healthy discussion would contain the anger and maybe even help to dissipate it.

Needless to say, arresting such persons only helps to compound their anger and disgust. Arrests are to be reserved as the last resort of punishment, not the first. In many cases, arresting before doing anything else to prevent the crime from recurring will only ensure that the crime occurs again, and in a more severe format.

Humra Quraishi is a senior journalist based in Gurgaon. She is the author of Kasmir: The Untold Story and co-author of Simply Khushwant.