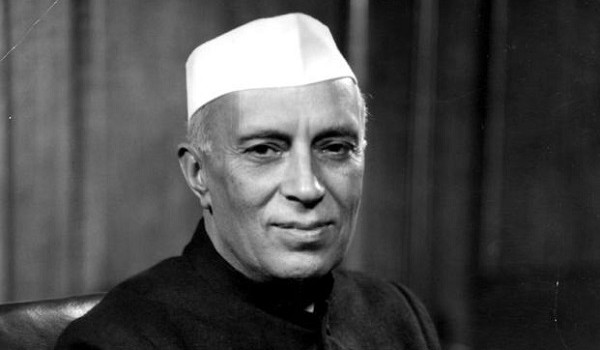 Remembering Nehru after all this time

What was the mood of the nation when Jawaharlal Nehru passed away? Humra Quraishi remembers the man in today’s times.

I was about eight years old when Pandit Jawaharlal Nehru passed away, but to this day, I remember the gloom and sorrow that spread in and around my home.

My maternal grandmother, Amna Rahman, sobbed and cried as the news was announced on radio. Nehru was not related to our clan in any way, but he was still seen as a ‘protector’ or ‘saviour’ of the minorities of the land. He was truly secular in his views and active about implementing them.

Naturally, his passing away was a blow to all segments of society, more so because he was above religious or regional politics and was determined to save this land from communal outfits.

Today, more than 50 years after Nehru’s demise, the very fabric of secularism he stood for is challenged with the rise of the new Government at the Centre. The outfit that Nehru had then banned – the RSS – will slowly and surely rule this land. The bigger irony is that riot accused have been sworn in as Ministers in the Union Cabinet. It took me a while to digest the news that Muzaffarnagar MP, Dr Sanjeev Kumar Balyan, one of the accused in the area’s riots of 2013, is a Minister today.

Then there is Uma Bharati, one of the accused in the Babri Masjid demolition, also with a Ministerial berth now. The list is long.

And just when you thought there would be some noise from the Opposition, the Congress and the Left have adopted an ‘All quiet’ stance. Why? To add to the situation, there are provocative statements being made – MoS in the PMO, Dr Jitendra Singh statement that this Government could repeal Article 370 can be termed not just mischievous but a means to deflect attention away from the ground realities in the Valley.

It remains to be seen if the new Government would impose any curbs on freedom of expression. The arrests of two young men from Goa and Karnataka for their anti-Modi comments on networking sites, however, do not fill me with optimism on this front.

There is an interesting ‘battle’ raging in the corridors of the New Delhi-situated India Islamic Cultural Centre, where Chairperson Sirajuddin Qureishi (in pic on right, one of the 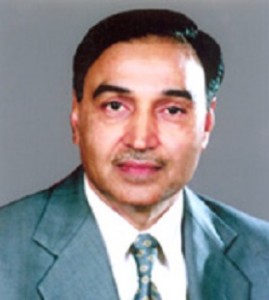 biggest meat exporters in North India) is set to host a reception for PM Narendra Modi. Members of the Centre are furious with this move – many have been openly revolting against Qureishi and voicing the opinion that he is doing this just to promote his business interests, and using the Centre as his personal space for the same.

Who will host a reception for the six innocent men who were wrongly implicated in the terror attack on the Akshardham Temple in Gujarat? These men have accused the Gujarat Government and then CM Narendra Modi (who headed the Home Department) and demanded that they be adequately compensated for the long periods of incarceration that they have wrongly suffered. They are consulting lawyers to file cases in the Gujarat courts seeking compensation as well as punishment for all the cops who not only slapped false cases on them, but also tortured them in jail.

More on this as it pans out.