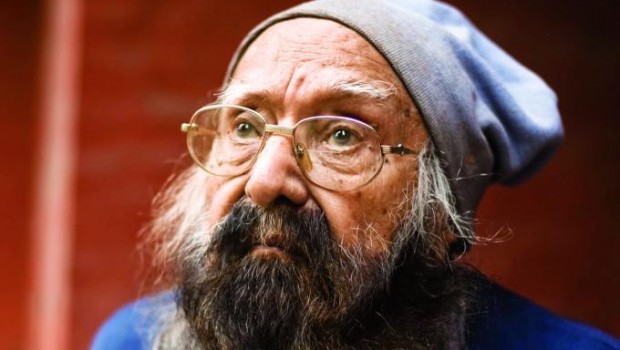 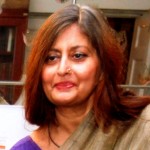 I need to get something off my chest. I am disturbed by the upheaval taking place in the sexual lives and attitudes of us Indians. Divorce rates are going through the roof, singletons’ clubs are seeing more memberships. And everybody’s writing books – just yesterday, a newly-divorced friend cooed that she’s all set to make the most of the divorce by penning a book on it!

So it was very refreshing to catch up with Khushwant Singh, and I asked him if he thought sex education ought to be introduced at the school level. His reply was rather surprising. “It may lead to an early indulgence in sex…but then, it’s shocking to know that many adults don’t know a thing about sex, not even the basics.”

He went on, “My friend Prem Kirpal didn’t even know that women menstruate! In his 30s, he was attracted to a woman friend and wanted to get close to her, but she wouldn’t let him near her. The next day he told me that he couldn’t go ahead with her as she was wounded!”

He said that there was “too much sexual frustration in the country, leading to rapes and gang rapes,” and that the concept of ‘love’ in India was limited to “a tiny minority that prefers to speak English rather than Indian languages, read only English books, watch only Western movies and even dream in English.” He then added, with his usual candour, what love and seduction have meant for him. “It baffles me, why do women confide in me the way they do? Total strangers have rung me up to discuss their personal problems. They tell me of their inhibitions, their love affairs, their extramarital relationships. When it comes to women, I am a patient as well as an interested listener.”

And he dwelt on seduction. “Women do seduce. I have been seduced by women all my life, right from the time I was attracted to Ghayoor (it’s she who’d held my hand). Most women have made the first pass at me, led me on, with the exception of two women, where I took the lead.

Even when I was attracted to a woman, I had little confidence to make the first move. I was terribly flattered when women made a pass at me…looking back, I wish I had the confidence to make the first move, for I could have got closer to several women, like Amrita Shergill. In fact, Amrita had threatened to seduce me just to teach my wife a lesson, but she couldn’t carry out this threat because she died a few months later.”

The thing about Khushwant is, he never holds back. I asked him about his first intense love affair, and he said, “I was in college. She was a Muslim from Hyderabad and had to come to Delhi to study at the Lady Irwin College for a degree in Home Science. I was around 17 years old and Ghayoorunissa was three years older than me, and she was my sister’s friend. On one of those occasions when she, my sister and I had gone for a movie, she’d slipped her hand in mine. That alone meant a lot to me…I really loved her. Now she is dead…she died several years ago, and I went to Hyderabad when I heard of her demise, visited her grave and have been in touch with her daughter ever since.”

“I went to England and she went to Hyderabad and got married. I continued to meet her even after her marriage, and I was so in love with her that I was drawn to the entire Muslim community. I believe that when you fall in love, your perception of his or her community changes, you begin to feel closer to that community.”

Humra Quraishi is a senior political journalist. She is the author of Kashmir: The Untold Story, and co-author of Simply Khushwant.

One Response to ‘Amrita Shergill threatened to seduce me’