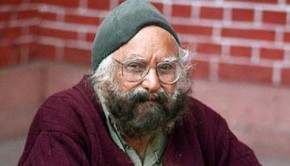 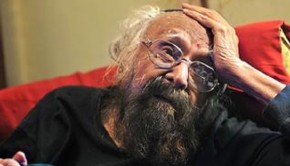 When LK Advani turned up for a birthday party

Writer, journalist Khushwant Singh recently turned 99, and all his friends, family and surprising acquaintances turned up to wish him. 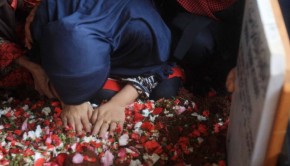 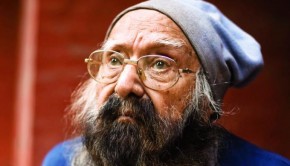