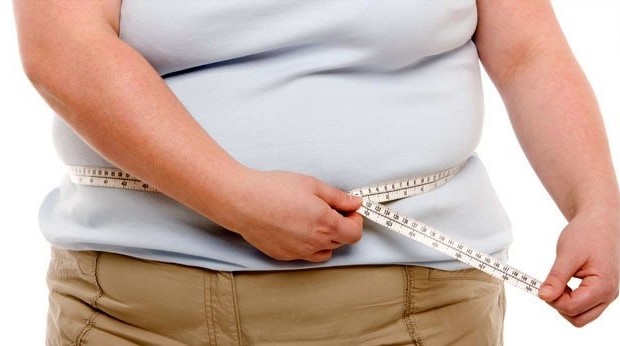 My body is weighed down…

A Mumbaikar writes about her struggles to lose weight and not finding enough time and motivation to keep at it.

Amidst all the stresses of our lives, inconsequential and significant, one stress grips most people in the world, especially if one is a female. I don’t mean to sound stereotypical in my supposition, but I have observed that women all over the world fuss, fret, frown and lose sleep over the idea of weight loss.

Any woman, from an anorexic model to actors, entrepreneurs, housewives, working women, or any women you see on the street, worries about her weight. We all have the common nagging feeling that we are lost in the fight against the bulge. Nobody is content with their weight we all wish for magic wands to make those oodles of extra weight evaporate into thin air, even as we gobble everything in sight and don’t exercise.

Slowly entering middle age, and trying hard to hold on to my youth, I have tried practically every trick to keep myself fit and fine. Gone are the days when uncomplicated weighing machines would just point to your weight. Now, those same machines heartlessly tell you your weight but also announce that you are obese. Not believing one such machine recently, my worst fears were confirmed when a medical checkup concluded high cholesterol levels and pounds of extra flesh I was carrying.

There began a vicious cycle of thinking positive thoughts alternated with losing my mind over how to reduce my burden on the Earth.

And yet, I am reasonably active (Mumbai people can’t afford to be stationery). My daily dose of exercise is supplemented by going up and down several flights of stairs at the local train station. I run, hop, walk fast to reach office on time. So why do I still have extra weight? Is this much exercise not enough? Sadly, it isn’t. Most medical practitioners will tell you that your mind has to be stress free when exercising. So all of our daily jogs to work and back don’t actually help as they cause more stress and strain.

I am in awe of those super women with not an ounce of extra fat on their bodies guzzling junk food and it doesn’t show on their bodies at all. Meanwhile, I wear what I eat. I see lots of women who eat healthily, but blame it on Mumbai’s commute, which makes you hungry after a long day at work. As one steps out of the trains to run home, the aroma of wada pav being freshly prepared at a stall outside the station makes you salivate. The hungry stomach growls. At that time, 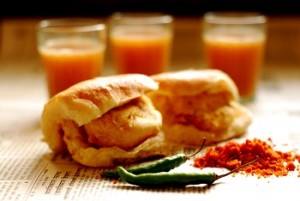 my normally sane brain completely reverses sides and tempts me to go for it. “Eat one today, nothing happens, don’t eat it again. It’s okay once in a while. Diet from tomorrow.” I listen to my brain and polish off the fresh snack. And as I am eating the last bite, my brain retracts its own words fast enough to put a politician to shame, and now reprimands me for succumbing. “Don’t you have any self-control? So many extra calories, indulging in junk food!” I curse myself for eating, but a few days later, the same thing happens.

Now that we are not conscious enough.  Mass media and our social networks go out of their way to put the fear of the word ‘calorie’ in our minds, so much so that we count calories more than our bank balances. Our health feeds are full of scary accounts of diabetes, heart rate, obesity, what you should eat, how much exercise you need, what’s bad and what’s worse. There are various accounts of how eating healthy salads, brown rice, quinoa and wholesome soups is good for you, but who is going to make them? After a tiring day at work, all I want to do is ransack the fridge.

How can one make time for healthy eating and exercise in Mumbai? Tell us in the comments section below.