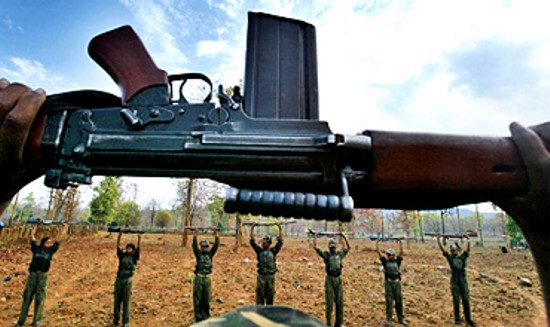 This has been a strange week, to put it mildly.

Still reeling in the capital city over the Chhatisgarh Naxal attack on the State’s top Congress brass, we are now waking up to a detailed five-page letter on why tribals in the country are angry at the establishment. Space constraints bar me from producing the entire letter, so let me just write the operative part of the communication.

The letter was written by a Minister in the Central Government, V Kishore Chandra Deo, Minister for Tribal Affairs and Panchayati Raj. He has written to the Governors of the Schedule V Areas, in which he mentions, “The main challenge that is staring at us today is the explosive situations (sic) that are prevailing in the Schedule V Areas of our country. These areas are inhabited largely by people belonging to the Scheduled Tribe communities, forest dwellers and other marginalised and deprived sections of our society.

“It is, therefore, not a matter of coincidence that we are today faced with a situation which is threatening to strike at the very roots of the basic structure of our polity, and has  become a threat to our national security…The root cause of this situation is, however, result of continuous exploitation, oppression, deprivation, neglect and indifference for decades.”

Recently, Roli Books launched Incredible Ascents to Everest, which captures “extraordinary stories of ascents – from a blind man’s success to a sherpa’s record 21 climbs. From the oldest, two weeks before his 77th birthday, to the first person to ski down the Everest. From the first solo ascent without any supplemental oxygen to the first double amputee to scale the Mount Everest…the extraordinary stories of ordinary men and women who have risked their physical, emotional and financial well-being to make the momentous and perilous climb to the top of the world’s tallest mountain.” 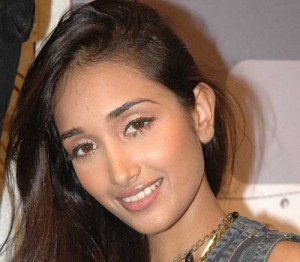 Before I could get more details of these men and women scaling the highest mountain in the world, came the news of Bollywood’s Jiah Khan and her suicide. News reports claim that she couldn’t claim with the emotional turmoil and the struggles of everyday life. It is sad to hear of the death of a young, reasonably talented girl, who I wish had seen the positives in her life and not given up the courage to go on. Some day, I hope many such Jiahs will learn to look past immediate disappointments and just live.

On the other end of the spectrum, there’s a symbol of mingled hope and grief. An exhibition titled Nirbhaya by artist N Swarnalatha was launched here recently, and it bears sketches and paintings of the human form exploited, molested, raped and abused. To quote from the brochure to the exhibition, “‘Nirbhaya’, her current body of work reflects her angst on the plight of the Indian women today. The series is dedicated to Nirbhaya, Vinothini, Vidhya and all the women martyrs who have taught lessons of bravery and self esteem worldwide…” 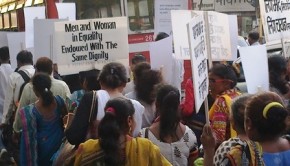