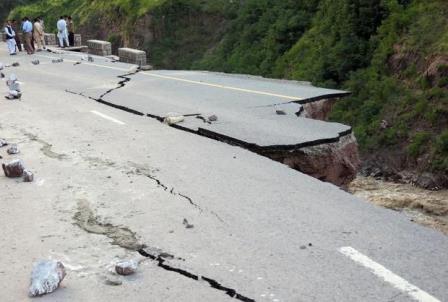 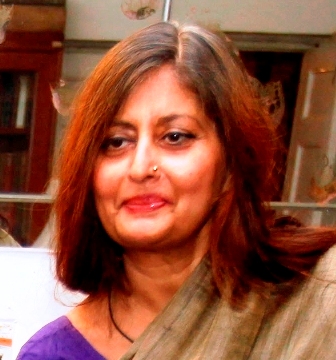 I visited the Kashmir Valley last fortnight, my first visit since the terrible floods of 2014 and the PDP-BJP tie up in the State. I was curious to see what changes were underway in the State; after all, a lot of Government money is being poured into the area by way of ‘packages’ worth crores of rupees.

As expected, nothing has changed. There are no traces of any help being given. The roads are still run down and broken. The pavements are still dented, the bridges still damaged, the garbage still sitting in undisturbed piles. Amidst all of this, only one thing has changed – strays abound in this once-beautiful city. They were not there before.

There is little transparency or accountability in this conflict zone, and nobody dares question the political tie-up in the State. The PDP’s rationale when allying with the BJP was that the tie-up would help get finance to repair the damage of the flood. But it has more than a year, and the supposed packages have still not done their work. Why is this so?

I wonder if those announced packages have reached J&K, or are they still stuck in file jottings? Or has the money come in but the repair and restoration happening at a glacial pace – so glacial, that they show no signs anywhere? In the backdrop of all this is the people’s resentment about the PDP tying up with the Right wing BJP.

What has been introduced in J&K is the presence of more check points. The police and army seem in total control of the place and its people.

The worst hit are the State’s young, especially those who were born in the 1990s and who have never seen the face of peace. There are no recreational centres, playgrounds and reading rooms for the youth, and this lack of a venting space is making the youth very volatile. The youth are not impressed by speeches made in Delhi, they want basic dignity and freedom. If the PDP does not recognise this in time, it has a potential problem on its hands.

(Picture courtesy www.digitaljournal.com. Image is a file picture used for representational purpose only)

One Response to Nothing’s changed in Kashmir