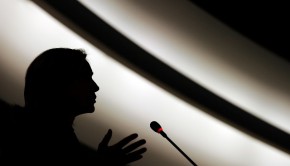 It’s not as easy as folding one’s hands and asking for votes. Relentless campaigning and travel are making politicians ill. 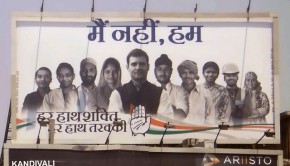 How are outdoor advertising campaigns for political parties planned? And how was this election season different from the previous editions? 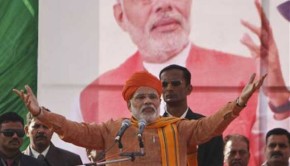 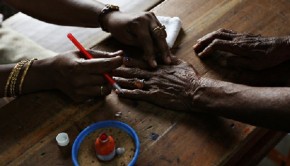 Why you should vote…even if your choice is NOTA

Lok Sabha elections are just around the corner for Mumbai. Here’s why exercising your vote would be a good idea. 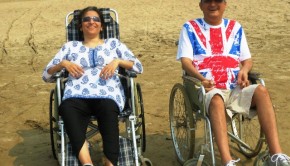 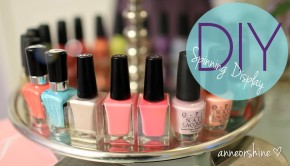 Hassled by rows of nail polish bottles that you always end up knocking over? This easy-to-make stand will surely help.