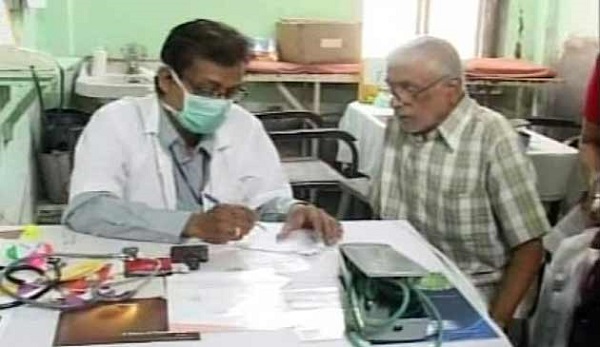 In a recently-released report on the city’s health, the Praja Foundation has found an increase in the number of dengue, tuberculosis (TB) and cholera cases, though there is a decrease in the cases of malaria.

Praja, founded in 1997 by a group of eight Mumbaikars, released its white paper on ‘The State of Health of Mumbai’ last week. The data is based on information gathered through RTI from municipal dispensaries, hospitals, State Government dispensaries and hospitals and other Government health care centres.

Nitai Mehta, Founder Trustee, Praja, said, “BMC needs to be complimented on reducing the increase in malaria cases drastically from the peak of 2010-2011 (over 78,000 cases) to less than 22,000 cases reported in 2012-2013. But there is little reason for complacency. Cases of dengue have shot up drastically. TB incidences are also on the rise. Deaths due to cholera have almost tripled from the previous year.”

Additionally, cholera incidences have once again started increasing in the city. Nine deaths were due to cholera in 2012-13 against three in the previous year.

Andheri (East) leads in diseases among all the municipal wards. The ward (K/E) has shown highest incidences of malaria, dengue and TB. Kurla (West), L ward of the MCGM has the highest incidence of diarrhoea, almost double its nearest rival.

According to surveys conducted by Praja, over 70 per cent of Mumbai’s population visits private health care centres for treatment and 35 per cent visit municipal and Government dispensaries and hospitals.

But since there is no way to track any data from the privately-owned health care custodians, Mehta rues, “How can civic authorities frame any health care policy for our megapolis when it does not have access to health care data from the private doctors, clinics and hospitals visited by a distinct majority of our city population?” The reasons for the poor data-tracking vary from fear of income tax scrutiny to increase in paperwork to sheer apathy.

Mehta concludes, “The report on the state of health of Mumbai raises pertinent questions of grave consequences for the city that our policy makers ought to consider seriously and expeditiously.” 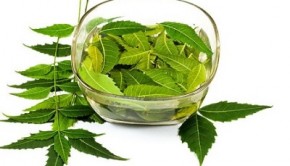