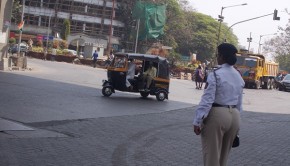 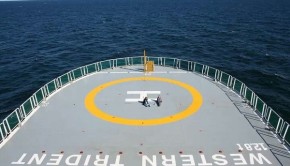 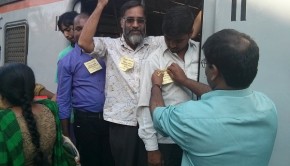 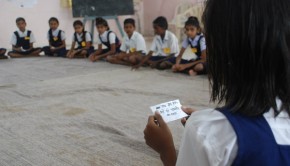 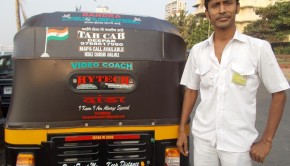 A resourceful autowallah in a city known for awful drivers, Deepak Shewale is clued in to passengers’s likes and preferences. 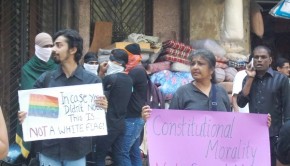