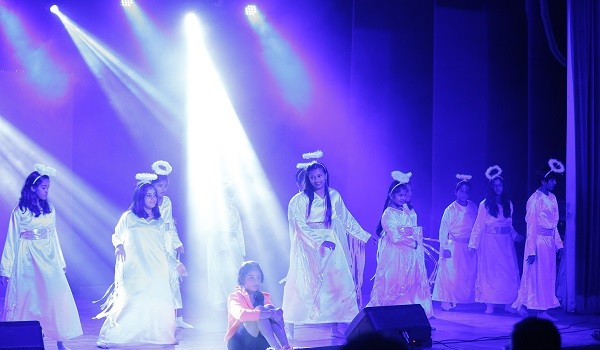 Two days ago, DY Patil International School, Worli, held their Annual Inter-house Dramatics Competition at the YB Chavan Auditorium near Mantralaya. Film actor Salman Khan’s ‘Being Human’ charitable trust associated with the event, the theme of which was ‘Being human’. 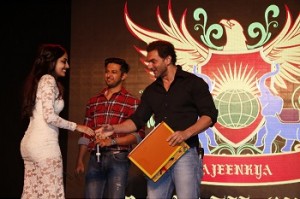 The show was held as a part of the middle, secondary and high school annual show.

Over 100 students from four houses, Red, Yellow, Green and Blue, of the school participated in the competition. Salman’s brother Sohail Khan and actor Vatsal Sheth judged the performances. The exciting dramas were performed by the children with the support of digital sound, display and special effects.

Other celebrities to attend were Atul and Alvira Agnihotri, as did the school’s Principal Dr Meena Mahadevan, DY Patil International Schools Head Farzana Dohadwala, parents and other invitees.