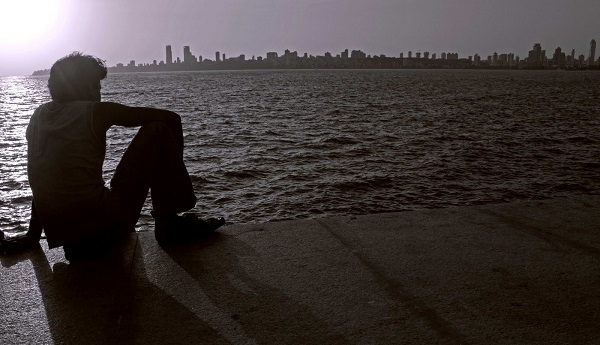 The struggle to realise a dream

The city of dreams is often cruel to those hoping to realise their own – by making them struggle alone. 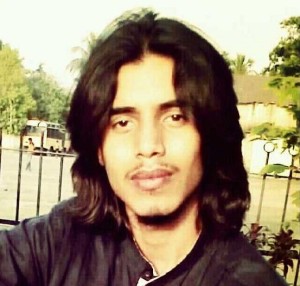 The dream of being heard as a musician and the responsibility of being the elder son of the family landed me in the city where a million dreams live and breathe.

This was the first time ever that I left my little home in Visakhapatnam where I lived with my family.

Playing gigs at small venues and often singing at almost empty ones, such as restaurants, for a little amount of money, I was living in hopes of being heard by the right crowd, at the right time, at the right place. The failure of that dream and the ache of watching my almost 50-year-old father working hard to put our lives together, made me take the decision of moving to Mumbai.

Mumbai, for me, is a totally new world compared to where I’ve been living before. Here, waking up to my mother’s voice has been replaced by the noise of the 27 others that I live with, in a dormitory near Mohammed Ali Road.

Yes, I live in a dormitory. A home to 27 other people who have come to this city for various reasons.

I managed to find myself a job at a call centre in order to take care of my expenses in this city. It has been a tough task to settle myself here, but that is obvious. The tough part was more emotional than physical. I was living in the most crowded city in the country but had no one to talk to.

One night, while walking through the streets in Colaba, I saw an old woman begging for food outside a church. It was Easter’s night, I remember. She was looking for someone who’d lend 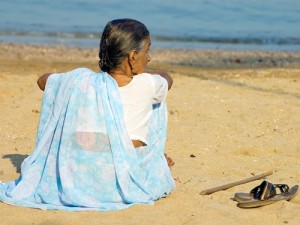 her a meal, and I was looking for someone who’d lend me an ear. I gave her a little something and she was more than happy.

In return, I asked her to talk to me for a while. I heard her story and told her mine. That little conversation was a lesson – a lesson that taught me that the grass is never greener on the other side. It also gave me an idea of how different the lives in this city with its tall buildings and bright lights are.

This is my story in Mumbai so far…

Mohammad Saad Khan is 21 and loves writing songs on how he feels about things in life, apart from singing, making sketches of things and people he likes, and meeting new people and listening to their stories.