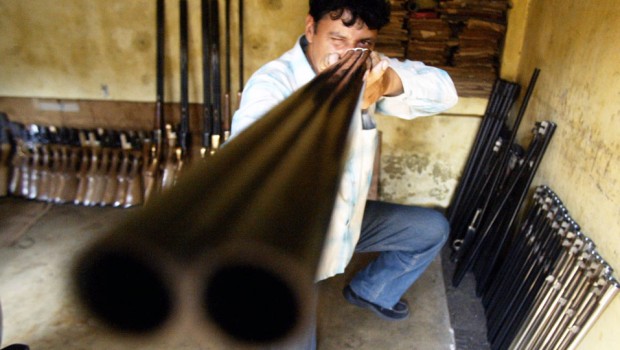 Crime snapshot of the year

Mumbai was not such a great place to be in in 2012. A survey by Praja Foundation finds out more.

Part 1 of our Yearender Dairies

It’s not often that you can actually measure how secure you feel in a given place. But the Praja Foundation has done just that – brought out a white paper after carrying out a survey in Mumbai and measured, in terms of percentages, how secure people in the city feel, after alarming spikes in crime rates this year.

And if you blame lack of political will in getting criminals punished, or indeed, talked about, you may be right. The Foundation reveals that Members of Legislative Assembly (MLAs) from the North Central Mumbai zone were guilty of raising only 65 questions during the Monsoon 2011, Winter 2011 and Budget 2012 Sessions of the State Legislature; this zone also has the highest incidence of crime in the city, at 6,736 cases. MLAs from this region are Krishnakumar Hegde, Milind Kamble, Prakash Sawant, Kripashankar Singh and Baba Siddiqui.

A lack of strong policing was also found to be a key issue – of 71,425 cases, 18 per cent (ie 12,762) cases were related to Class II (Serious offences, such as murder, rape, abduction, grievous hurt, kidnapping, etc.) and were investigated in 2011. Of these, investigations were completed in only 6,515 cases.

‘Diaries’ is a series of stories on one theme. The Yearender Diaries seeks to capture the most telling moments, happenings and people in the city this year. Watch out for Event of the Year tomorrow.

(All figures are from Praja Foundation. Picture courtesy gawker.com)