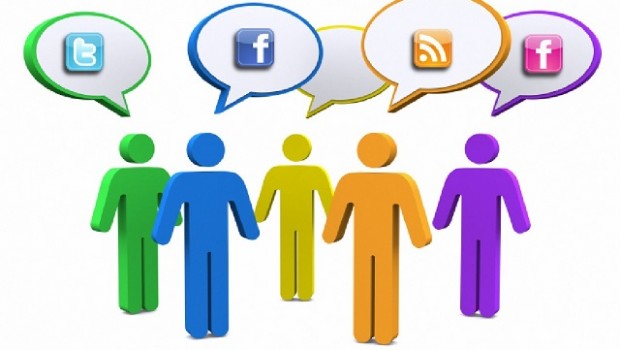 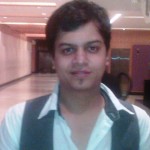 We are the Internet generation. We are the generation of gadgets, of tablets and social networking sites. We are the Facebookers and the Twitterati. We are the people who are lost in the virtual world.

The world is closing in and our emotions are shutting down. Thanks to the virtual world, we have changed the basic definition of emotion. Earlier, an emotion used to be a feeling, now it has become a message on the wall. Earlier, birthdays used to be a celebration, now they have become a reminder of an event in our phones. Earlier, the world and being social in it was a real activity, now it has turned into one big facade.

Look at photographs; how they were all about memories and capturing a particular time. Now, photographs are judged on the basis of whether they are FB-worthy or whether they will get minimum 50 likes. The human mind is now full of unnecessary information as we have started demeaning our lives. We are becoming slaves to technology and our emotions, or the showing of them, have become a formality.

It seems quite funny to me when people prefer to Skype or chat on FB for about 10 years, and tell each other that they have been in constant ‘touch’ for so long. Ipso facto they may have met just once. Even when it comes to relationships and love affairs, people like to announce them as their relationship status. One fight and the status becomes complicated; and if the matter gets more serious, the boyfriend or the girlfriend gets to know of it on Facebook where the girl’s/boy’s friends have like the update of ‘XYZ changed their relationship status from ‘It’s complicated’ to ‘Single’.

Our emotions have become so frail in today’s times. People form an opinion, then mentally compose a clever line in order to be able to tweet about a trending topic and get as many retweets as possible. Our speech is no more about putting our thoughts into words, it’s all about getting ‘likes’ and retweets and being ‘favourited’.

We are so engrossed in this virtual world that even when we are out with our friends, we are glued to our smart phones. We are becoming ‘virtual Mayors’ of markets and restaurants, and are Whatsapping and putting out our current activities as our status messages. The whole joy of socialising is not about meeting people anymore. In fact, social networking sites should also get a Nobel Peace Prize, for the outcome of most of our fights is now decided by ‘unfriending’ or ‘blocking’ or ‘unfollowing’ a person. These are now considered to be a very fierce punishments in social networking.

Our minds are completely lost in this virtual jungle. And we are not realising that this is slowly and steadily going to ruin our basic human interactions. We all need to feel, touch and hear words in order to survive. Depression is on the rise in the world and I strongly feel that the Internet is responsible for it. The little joys of life are the ones where you can actually feel them. Don’t dedicate yourself to social networking sites. Life is much more than that which exists inside your phone or computer. For once, try to liberate yourself and be a human being. Meet people, don’t ‘poke’ them. Spend some quality time, don’t get hynotised by your phone screen. Feel like a human being. Speak, don’t just type. Feel the like, don’t just click on LIKE. 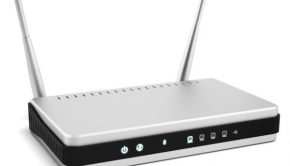 How to choose the best mobile hotspot to stay connected everywhere →