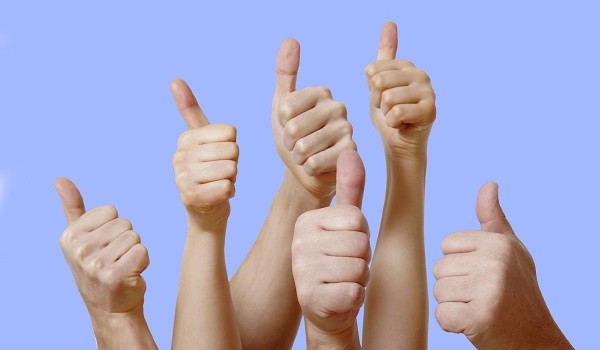 As the new work week begins…

…ask yourself if the approval and validation you seek must come from others, such as your boss, or from yourself.

As we start a new week of running in our respective corporate races, there is one thought that passes through my mind. Each and every one of us is, these days, pondering over just one question: “Am I doing good in my life? Am I being awesome?”

We seldom ask ourselves questions whose answers don’t lie with us. We always give the authority to other people about how good we are. We always look forward to acceptance from other people, and because of that, end up not living out our dreams. We fail to realise that the dreams we all want to live are our own exclusive dreams, that can be seen only through our lives. The corporate race that we want to win is our race, a race we want to run alone.

All of our actions and all of our work in the corporate scenario is aimed at pleasing the hierarchy. And that’s why most of us are reconciled to mediocrity, because in this whole game of pleasing others, we fail and forget to please ourselves. We fail to realise that it doesn’t really matter if they think we won, what matters is whether we think we won. The race is our race, where we are competing with ourselves.

Most of the times people look for others’ approval after completing a task, whereas the truth is that even we can answer that question post finishing a task. We know when something is not as we wished for. We know when something is outstanding, and we know when something is just about average. But sometimes, due to our laziness or the fear of coming out of our comfort zones, we let the mediocrity in us pass to another level, so that we can ‘finish’ our task and head home. Again, we wanted someone to approve it, and if the boss approves it, it automatically becomes ‘good’.

But did we ever fall in to the habit of raising our standards by not presenting something to our boss when we have not liked it ourselves? Have we ever fallen in to a habit where we don’t 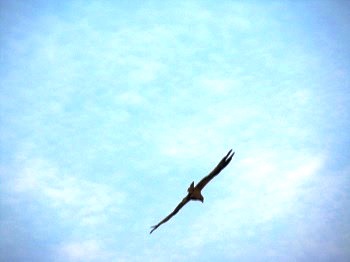 give others the power to judge us, but empowered ourselves to judge? Have we ever fallen in to a thought process where we are not motivated by other people’s praises but let self satisfaction be the driving factor?

If we all have this excellence instilled in our thoughts, no one can beat us. Every day would be an awesome day where we would be reporting only to ourselves. Where our salary would not be playing on our minds, but the urge to do more would torment us to do better. Where going to the office every day would mean being a part of an exciting adventure that leads us to explore and challenge ourselves and liberate our souls.

Have a happy Monday.