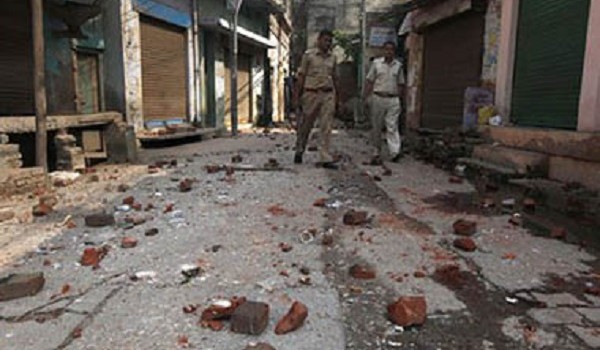 When scenes of strife sicken

Images of riots make us yearn for human suffering to stop. But what about those who actively manufacture that suffering?

I realise that I am talking about the Muzzaffarnagar riots for the third consecutive week through this column. And I also realise that it is futile to keep harping on the patterns of riot and how similar they were to those witnessed during the Partition.

In this connection, I remember interviewing Sunil Dutt soon after the Mumbai riots of the 90s. I asked him if there was any solution to the civil strife and the rioting. And he’d nodded and said, “Yes, there can be a solution. Last night I was going through the latest issue of Time magazine, and the horrifying photographs of war-ridden Somalia shocked me so much that I couldn’t eat. It was dinner time but I couldn’t touch a morsel. Those pictures of people dying, injured and ill, rendered so helpless that most couldn’t even walk.

“And now I am going to suggest that those pictures and others be displayed all over our towns and cities, at all public places and 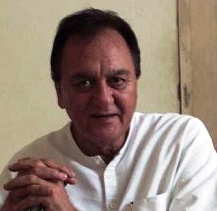 educational institutions of our country. They should be displayed with this caption, ‘See what war can do to you, your country, your fellow human beings.’”

I had probed him on allegations that he was working only for the minorities during the Hindu-Muslim riots. Looking suitably pained, he’d said, “These are filthy allegations. These are things I can’t even dream of – like people calling me a Pakistani agent or a desh drohi married to a Muslim! Why this propaganda that I’ve worked only for Muslims? When I undertook a padyatra from Mumbai to Amritsar, it was for no Muslim cause, it was for Hindus and Sikhs!

“Even during the Bombay riots, I helped whoever was affected. Obviously I couldn’t first ask them their religion and then help them. Though I have been a victim of the Partition myself, I have suffered tremendously, but my mother taught us never to hate another human being. I have passed this on to my children. It’s important to spread this message because once there is anarchy, it ruins everything.”

And while the tension abates somewhat over Muzaffarnagar (or that is what we believe, safe in our homes elsewhere), I am wondering about former army chief General VK Singh’s recent revelations. Sitting on his safe perch, assured of a strong political career with Narendra Modi as his chief, with an adequate monthly pension to boot, the General has only now spoken about money being given to certain politicians in the Kashmir Valley. 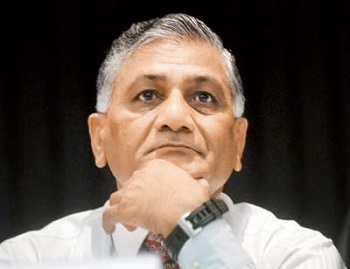 Two things: one, if General VK Singh was aware of this, why didn’t he speak out earlier? Why now? Also, if what he is saying is true, is it really as shocking as all that? Don’t we all know that it is an ongoing trend to have money pumped from one location to another – to silence many voices and to keep one’s rule intact?

Little wonder, then, that in each and every conflict zone of this country, a certain section of society thrives. It’s this section – comprising politicians, informers, suppliers, sometimes even the police – that gets rich and flourishes. No wonder, also, that so many conflicts take place in the country fairly regularly.