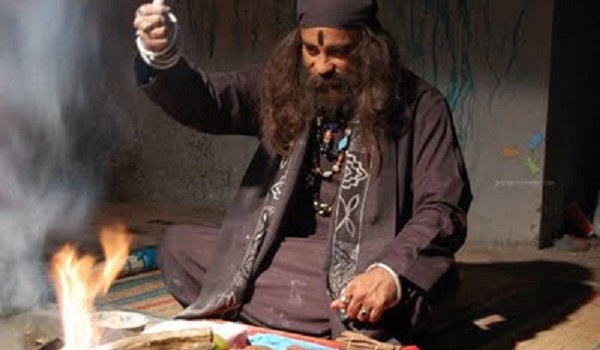 Everybody’s in for it now. At least, those who are in the business of black magic, superstition, being holy and possessing curative powers, or simply people who still believe in human sacrifice, or the practice of inflicting pain on others to achieve success or make money, are truly in for it in the State of Maharashtra.

Unfortunately, it took the murder of activist and key anti-superstition luminary in the State, Dr Narendra Dabholkar, last week in Pune, for the Government to finally get going on pushing the Maharashtra Prevention and Eradication of Human Sacrifice and Other Inhuman and Aghori Practices Bill, 2011, which has been pending with the Legislative Assembly for two years now. However, in light of recent events, the Government feels that, “from the implementation point of view, the Government considers it expedient to make a law, after modifying certain provisions of the Bill, by promulgating an Ordinance.” (Read the full document as ratified by the State Governor today, below).

As per the Ordinance, any person indulging in acts of superstition, black magic and sacrifice, apart from other related acts, will be liable for the severest punishment. Charges made out in these cases will be non-bailable and cognisable. A special authority is to be set up to monitor such acts and to ensure that the process of prosecution is handled well.