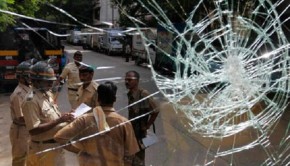 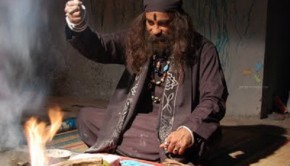 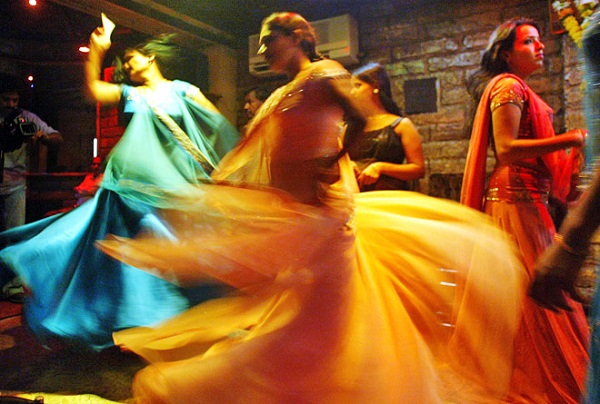 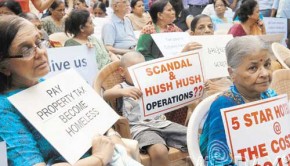 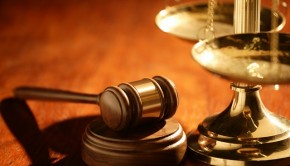 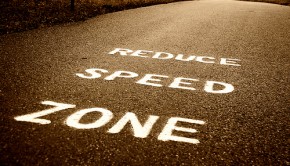 Maharashtra sees over 70,000 road accidents every year. However, government may not enforce speed limits on vehicles this year. by