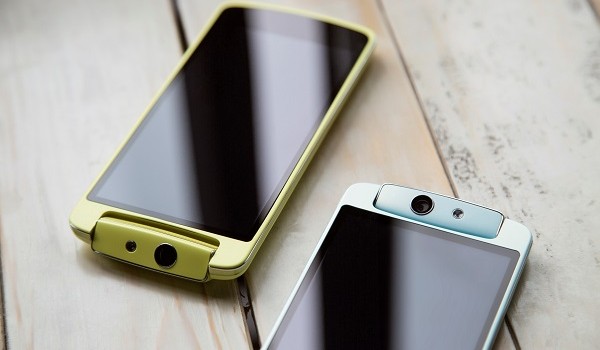 Launched recently in India at Rs 26,990, this phone is a smaller version of the company’s previous flagship, the N1.

Oppo recently launched its new Android 4.3 smartphone in India – N1 mini. As the name suggests, this is a smaller avatar of the company’s previous flagship, the N1. 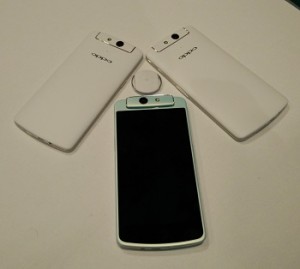 The phone boasts a 5-inch 1280 x 720 LCD touchscreen, and supports various gestures that we have seen on other Oppo phones. Under the hood, there is Snapdragon 400 (1.6 GHz quad-core processor) SoC and 2 GB of RAM. Running Oppo’s ColorOS 1.4, the phone has a 13 MP f/2.0 (Sony Stacked CMOS sensor) rotating camera (with an LED flash) similar to the one we saw on the N1. The phone comes with 16 GB of on-board storage but there is no expansion slot. The N1 mini packs a 2,140 mAh battery unit, and supports the O-Click accessory.

Connectivity-wise, there is Bluetooth 4.0, WiFi b/g/n, NFC, DLNA, microUSB (with USB OTG) and GPS. The phone comes in white, light blue, and mint colours, and has been priced at Rs 26,990. Looking at the price tag, it does seem a steep price to pay for what is being offered, especially after considering what the likes of Xiaomi, and Motorola before that, have been up to for the Indian market.