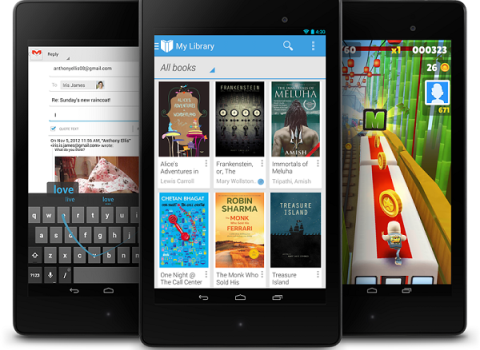 Our tech writer previews and reviews the specs on the new Nexus phones – the Nexus 5 and the Nexus 7.

Here they are, folks. The Nexus 5 and Nexus 7 (2013) are now officially available in India. 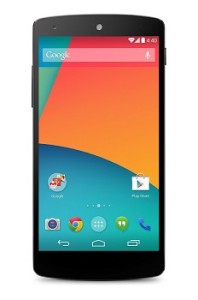 Announced about three weeks back, the Nexus 5 (in pic on left) marks the launch of Android’s latest version – 4.4 (KitKat). The phone is powered by Qualcomm’s Snapdragon 800 chipset, along with 2 GB of RAM. On the back, it sports an 8 MP (AF) camera (plus LED flash) with optical image stabilisation feature; while the front has a 1.3 MP camera.