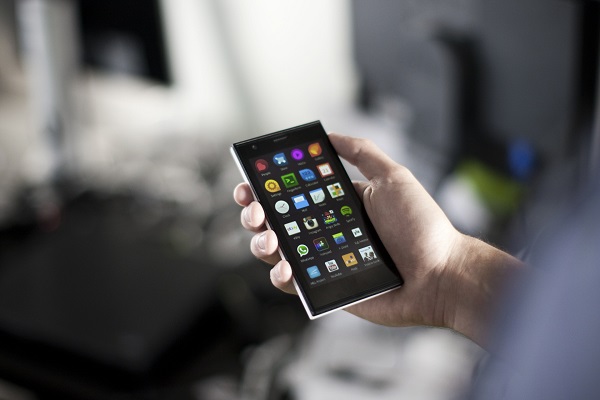 Finnish company’s smartphone priced at Rs 16,499 has a great OS, but will need more features to make a difference.

Finnish handset maker, Jolla, has officially stepped into the Indian market. The company unveiled its Jolla smartphone, which is available exclusively on Snapdeal. The phone, which has been out and released in several countries months back, is the first smartphone that runs on Sailfish OS. The OS is based on MeeGo (as well as Mer Project and Nemo Mobile), which was Nokia’s own project a few years back and is now taken ahead by some of Nokia’s ex-employees. 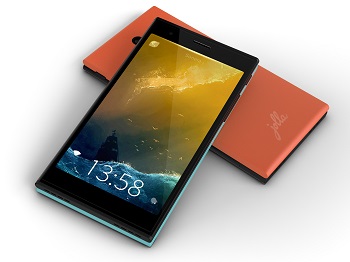 Jolla (pronounced ‘Yolla’) sports a 4.5-inch (960 x 540) screen, with the option to change the rear cover as per your choice from a range of colours made available by the company. Under the hood, there is a Snapdragon 400 SoC (1.4 GHz dual-core processor, Adreno 305 GPU), along with 1 GB of RAM.

The phone is powered by a 2,100 mAh battery unit and comes with 16 GB of internal storage, which is expandable. On the back, there is an 8 MP (AF) camera (with an LED flash); while the front has a 2 MP camera.

The phone has been priced at Rs 16,499, and is available from Snapdeal. The first 90 buyers will also get a special VIP box with the phone.

With so many affordable, value-for-money handsets available in the market today, it’s going to be a tough road ahead for Jolla. The OS appears refreshingly different from what we have on pretty much every smartphone out there – Android, iOS and Windows Phone – but would require a lot more to get some going into the Indian market.