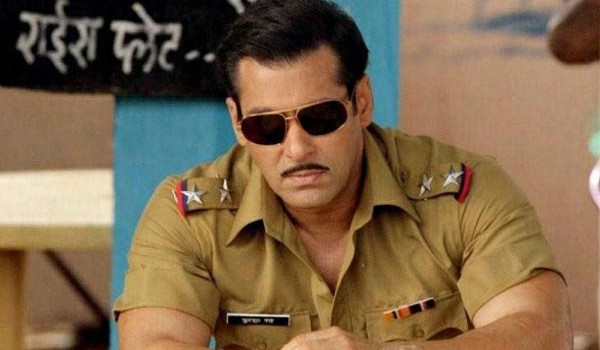 Salmanbhai is back in action with Dabangg 2. The highly-anticipated sequel is scheduled to release soon and a teaser poster of the film was made public yesterday. Naturally, excited fans lapped it up at once.

While it is too early to comment on the merits and demerits of the film, it is safe to say that Dabangg 2 has some very big shoes to fill. Dabangg was super successful at the box office and the audience’s expectations from this one will be much higher. For now, though, let’s talk about the poster released yesterday – we are happy to note that while it is not a very creative poster, it sure is properly copied.

That’s right. Check out the evidence. 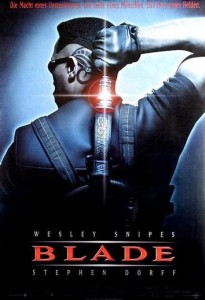 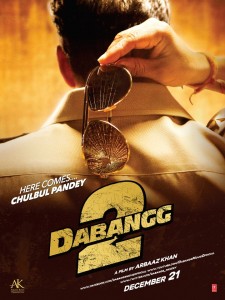 Clearly the poster is ‘inspired from Blade. Considering how most creative agency meetings go, I am sure the brief for the creative agency that handled Dabangg 2 went something like this: “We want it to look like this (shows Blade’s poster on the iPad), just replace the blade with Chulbul’s goggles and the black man with Sallu… So easy it is na! (laughs at own wit).”

In recent times, the poster for Zindagi Na Milegi Dobara was copied from Lords of Dogtown. 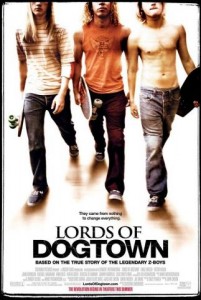 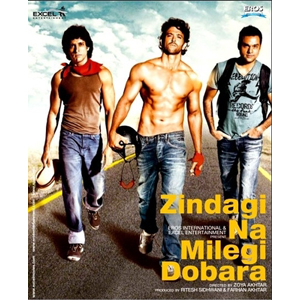 And that’s not all. Check out the other poster of Dabangg 2. 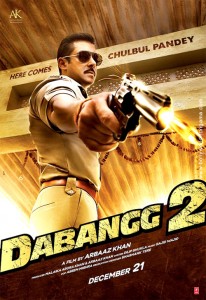 Notice the slimmer version of Salman? Now, this is not just photoshopping. Since carving away a few pounds at the waistline with an edit brush is very time consuming for Bollywood, many have come up with quicker and easier alternatives.

What you are about to read is a true story.

At a lengthy and pointless marketing meeting for a then upcoming spy film, the film’s poster was in jeopardy. The release date of the film had to be announced that week and a poster was critical for the announcement. The problem was, the actor had wrapped up his shooting schedule and was on vacation with his girlfriend at a non-accessible location. Plus, the actor, who had beefed up for the role, was now out of shape and would take at least a month to be fit for the photo shoot. Given how the industry usually functions, the eventuality of the poster causing trouble was not contemplated when the actor was still in the country and fit enough to be photographed.

So one of the producers, who also happened to be the actor’s business partner, proposed a solution that left most of the people in the room shocked. To be able to release the poster with the actor looking like a million bucks, the producer suggested that the creative team use a body double for the poster and stick the actor’s head on that body.

A body double was immediately arranged for. His name was Brad Pitt, and after said Bollywood actor’s head was pasted on Brad’s body, the poster was released a week later.

There are many who struggle and strive to be as fit as their heroes on screen, sometimes even resorting to bodybuilding drugs, ignoring the side-effects that can even be permanent. Little do they know that not just the concept of the creative, but nowadays even the bodies on the posters are ‘imported’ from Hollywood.

Moral of the story: As long as Brad Pitt is in shape, our actors Khan be too.