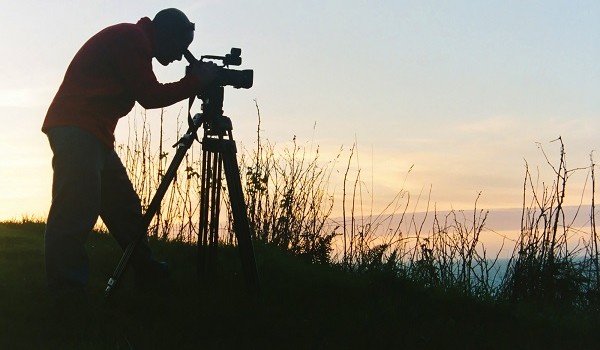 Have you made a short film? This contest is for you.

The Vasundhara Short Films Competition 2014, initiated by the MPCB, invites films made on environmental themes after January 1, 2012.

With our natural resources depleting daily and the environment facing increasing threat from man, it is time that awareness is created far and wide about environmental issues. And what better way to create awareness than to make a short film about it?

The Maharashtra Pollution Control Board (MPCB) has recently announced the Vasundhara Short Films Competition 2014 for all documentary and other filmmakers. This competition will allow filmmakers to shoot and submit short films made on a variety of environmental issues. As per a release from the MPCB, “Any short film or documentary on any environment related theme, made after January 1, 2012 in Marathi, Hindi or English language (or a silent film) is eligible for participation in this competition.” The MPCB has directed that the submitted entries should largely focus on nature and wildlife, environment and conservation issues, or nature and people.

The entries should be made on DVD PAL, and participants must also send a synopsys of the film, the film’s trailer, director’s bio data, and still photographs (digital preferred) from each production for promotion of the film.

Rules for application and conditions for the contest are posted at www.mpcb.gov.in.