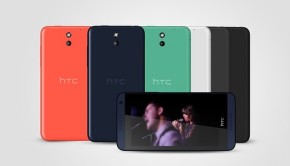 The MWC 2014 concluded very recently. Here’s a lowdown on the major happenings in this year’s event held in Barcelona, Spain. 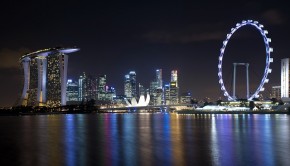 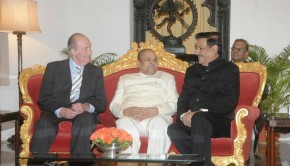