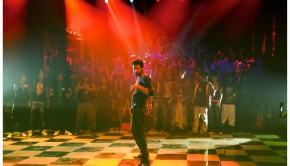 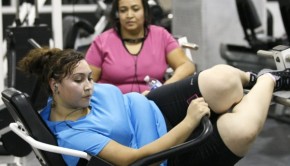 Rolls of fat all along the abdomen and jiggly arms – is this your definition of a curvy Indian woman? 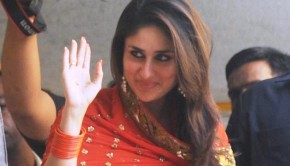 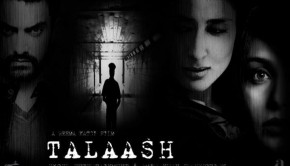