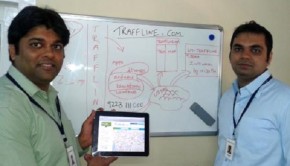 Building a business on Mumbai’s traffic

Co-founder of Traffline, a traffic info service started in Mumbai, explains how he and his team made the startup successful. 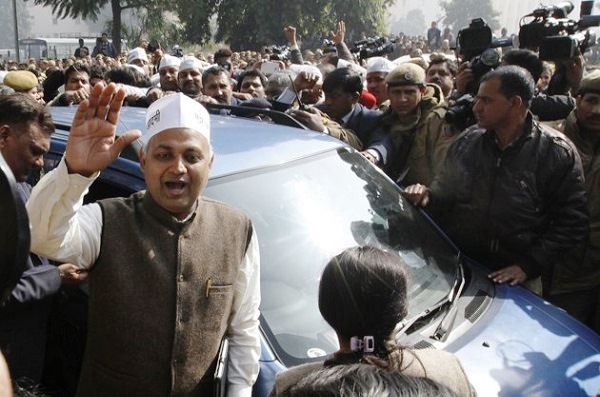 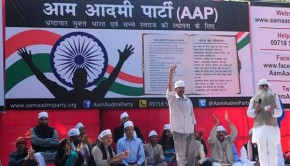 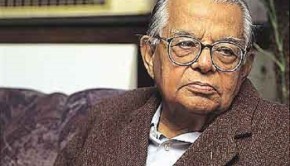 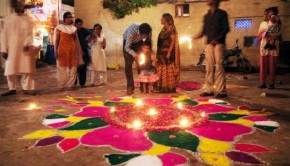 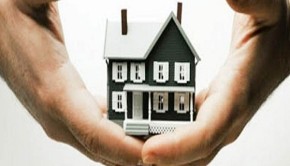