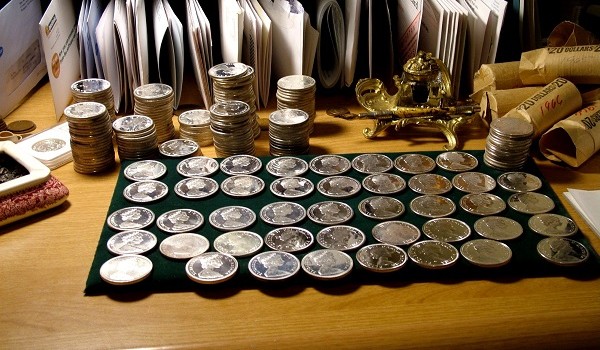 Studying coins as a job

You can turn your love for old coins into a profession. This knowledge comes in handy for archaeologists and historians.

At the heart of the University of Mumbai campus in Kalina, in Saroj Sadan, is located an institute that offers a fascinating glimpse into Indian and world history. The Dinesh Mody Institute for Numismatics and Archaeology (DMINA) houses a veritable treasure trove of ancient coins that give the visitor a history lesson he will never forget. 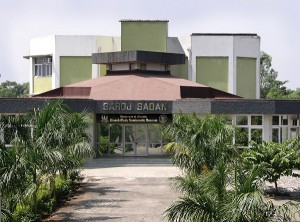 Interestingly, the University of Mumbai has been conducting the Masters of Arts in Numismatics and Archaeology course through the DMINA for the last six years, and five batches of numismatists have graduated and are out practising. Says Mahesh Kalra, Assistant Professor and Curator, DMINA, “The Dinesh Mody Numismatic Museum is also located here, and was established by Dinesh Mody, a senior Mumbai-based advocate and an eminent numismatist with large collections of Indian and world coins.”

Numismatics, though a very important research tool in Social Sciences, has been till recently a neglected field in India as no University offered a structured course imparting the necessary skills for expert numismatists. “The biggest advantage of trained numismatists is in archaeological expeditions, where old coins found in excavations can help us date the other objects or structures found in the excavation. Additionally, Indian coins are collected and traded as highly valued objects of art amongst modern collectors and dealers spread across the country,” Mahesh explains.

There is a huge burgeoning market in trading of Indian coins, both nationally and internationally. “Students can expect to be absorbed by the increasing number of auction houses for coins as resource persons, and by the numerous museums both in India and abroad that require expert numismatists to catalogue their collections of Indian coins,” he adds.

The in-house museum and the institute are spread over a sprawling 15,000 square feet area. The Museum was set up in 2002 and houses two large breathtaking museum galleries that house more than 25,000 coins of gold, silver, copper, bronze, lead and bank notes donated by Mody from his personal collection.

“The collection of Indian coins range from the most ancient (punch-marked coins) to the most modern proof sets of Republic of India, giving the visitor a kaleidoscopic view of the 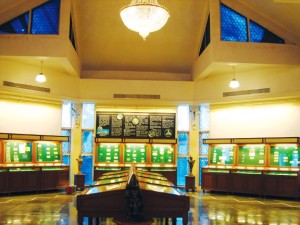 entire range of Indian coinage including the coins of Guptas, Kushans, Satavahanas, Cholas, Pandyas, Vijayanagara Empire, Dehli Sultans, Mughals and the colonial coinage series,” Mahesh explains. The collection also includes coins and notes from various foreign countries, though these are not included in the syllabus of the Masters course.

Scope of the course

The institute has a team of full-time and visiting faculty from the fields of Numismatics, Archaeology, Palaeography (study of evolution of scripts), Numismatic trade and Archaeological legislations in an endeavour to make the course comprehensive. The syllabus of the course covers the gamut of Indian coinage, right from the ancient punch-marked coins of the pre-Buddhist era (8th  to 6th century B.C.) to coins of various Indian dynasties like Guptas, Kushans, Satavahanas, Cholas, Pandyas, Vijayanagara empire, the Delhi Sultanate, the Mughals and the British till the latest coins minted by the Republic of India covering the history of a period of 2,500 years.

In addition, students are encouraged to learn numerous scripts ranging from the oldest Indian scripts, Ashokan Brahmi and Kharosthi to Nagari (the precursor of Devanagari) to Greek, Arabic and Persian as Indian coins are inscribed in these indigenous and foreign scripts. Lastly, the students are instructed about the basics of Archaeology, its methodology and various findings to give them an idea of how various coin hoards are discovered during archaeological excavations conducted throughout the country. 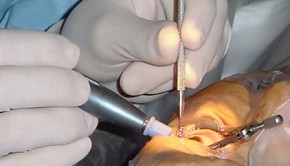 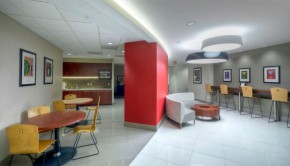