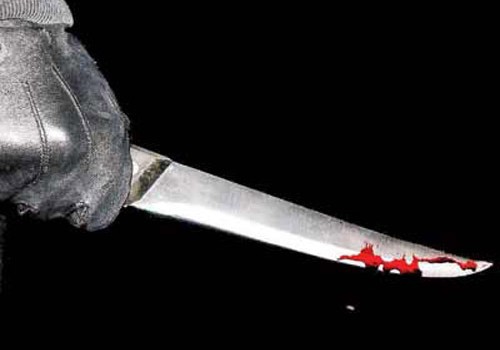 Call it the stress of living and struggling to get through the day in a city becoming increasingly unfriendly to its citizens. Or call it plain intolerance. Whatever the reason, we’re sure not able to keep our tempers under check as much as we need to.

Yesterday, a student was stabbed and grievously injured when he happened to kick a person by mistake. The incident occurred in broad daylight, with several people present.

16-year-old student, Sushil Nihal Maurya, was travelling to his home in Powai in BEST bus no 195 at about 5 pm. Alighting from the crowded bus, and being slightly jostled by those behind him, Sushil inadvertently kicked his co-passenger, Dinesh Soni (20), who was alighting before him.

Dinesh was enraged and swung around to confront Sushil. The latter is said to have told cops that he tried to reason with the man, telling him that he had kicked him by mistake. However, Dinesh pulled out a knife he was carrying and stabbed Sushil just below his ribs, seriously injuring him. Even as shocked passengers rallied around to save Sushil and drag Dinesh away from the boy, the latter reportedly kept issuing threats to him.

The attacker, a mechanic and a resident of Vakola, was later arrested by cops from Andheri police station. Sushil is recuperating at Cooper Hospital.

In recent times, incidents of stabbing have gone up dramatically in Mumbai, the most famous one being the attack on Keenan Santos and Rueben Fernandez, two youths who were stabbed to death after they protested against a boy misbehaving with their female friend. 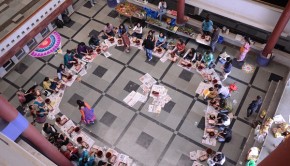