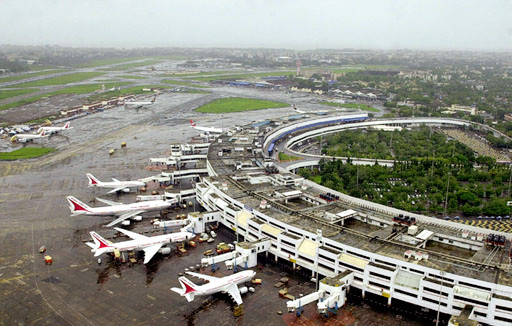 Friend owed Kabir Hussain money but did not pay up; Hussain hoped to detain him if all flights were cancelled.

It doesn’t pay to lie, quite literally. A Bhendi Bazaar resident, Kabir Hussain (38) found this out yesterday after he made a hoax call to the airport to stop his friend from flying to Guwahati – the friend owed Hussain Rs 3,00,000 and was to meet him at the airport to pay him, but when he didn’t show up, Hussain decided to make the hoax call and get all outbound flights grounded.

On Monday, Hussain made the call a little after 7 pm, telling the help desk at Terminal 1B that, “Airport ka aaj raat ko 7 aur 10 ke beech mein naksha badalnewala hai. Airport mein bomb rakha hai (The airport is going to be destroyed between 7 pm to 10 pm. There is a bomb at the airport.” However, security agencies didn’t find anything amiss after an extensive search. A complaint was registered by the airport police station and the Mumbai Crime Branch also began probing the incident.

Based on a tip-off, Crime Branch Unit 8’s Deepak Patangre laid a trap and apprehended Hussain from Vile Parle yesterday. The Samsung Duos phone that he used to make the call was also seized. Hussain is in the business of arranging jobs for youth abroad.  He has been booked under the IT Act and the Suppression of Unlawful Act Against Safety of Civil Aviation.