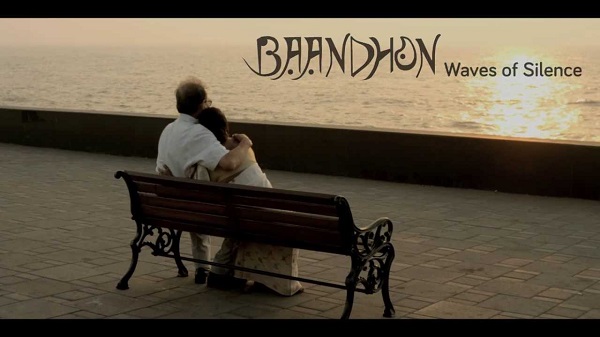 If you happen to find yourself in town tomorrow and you’re in the mood for some good cinema, make your way to the Theosophy Hall at Churchgate to catch the screening of Baandhon, the award winning Assamese film by Jahnu Barua.

Baandhon (Waves of Silence) is a gentle paced, minimalist film about an elderly couple leading a sheltered existence in a town in Assam. It’s a bare-bones story that is literally just this: a perennially-bickering old man and his wife are unexpectedly visited by the harsh realities of the outside world when their grandson Pona – an IIT Bombay student who is the centre of their universe – goes missing on the night of 26/11.

The film is presented by The Root Reel as part of the chapter where they celebrate the best of regional cinema from India, often unfairly ignored due the overshadowing presence of Bollywood.

Head to Alliance Francaise de Bombay, New Marine Lines, Churchgate. The screening starts at 6:30 pm sharp and entry is free but on a first-come-first-seated basis.