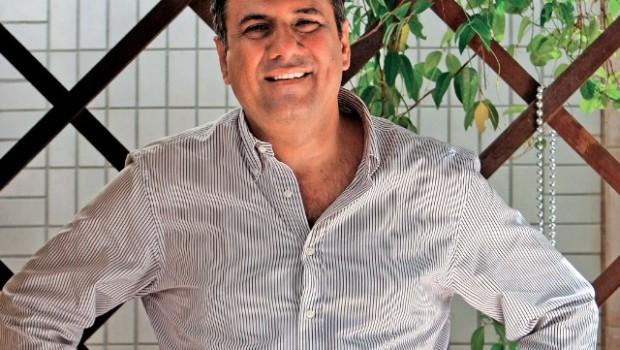 Boman brings the house down for street children

Noted actor entertained a packed Shanmukhananda Auditorium recently, then tweeted to garner support for the cause. All this, for free.

On Saturday, March 2, Shelter Don Bosco, an institution that looks after street children in the city, celebrated their silver jubilee, and Bollywood actor Boman Irani made it an affair to remember for the packed-to-capacity audience at Shanmukhananda Auditorium.

He brought the house down with his antics and music, and in the end had each of the audience members on their feet, applauding him as he sang ‘We Are The World’, mimicking all the voices in the legendary song, right from Lionel Richie to Willie Nelson, and from Tina Turner to Michael Jackson. Singer Manasi Scott accompanied him on the song.

What’s more, the event’s organisers claim that the actor was up early the next morning, tweeting to urge his Twitter followers to help out the Institute. And by the end of the day, he had a sizeable assurance of help pouring in. The actor reportedly did not charge a fee for making the appearance, and has been associated with the organisation’s events for the last 10 years.

The evening began with Manasi Scott and Chrisann Misquitta on the grand piano with their rendition of ‘Fever’ and an improvised ‘Imagine’. Then came the Monsorate Brothers with ‘Effie’ and they simply had the audience rooted to their seats with hit numbers from 1920 till the 80s, before ending with RD Burman classics. Manasi and her band performed to ‘Skyfall’, ‘Titanium’ and ‘Iktara’. She brought the curtains down on her performance with ‘Mama Mia!’

The entire event was conceptualised and executed by Light Infotainment. Speaking on the occasion, Martin D’Souza of Light Infotainment said, “We wanted to give something to everyone who watched the show. We knew the audience would range from eight to 80 years.”