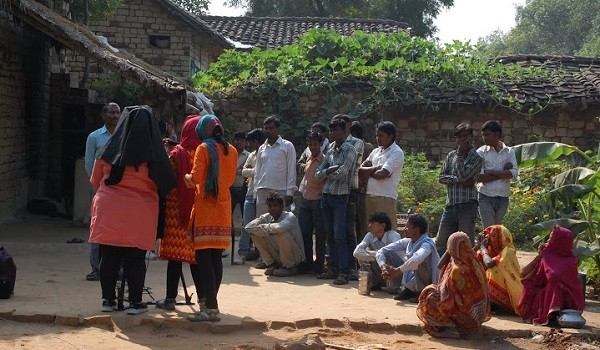 38 students and a mega project

Students of city-based college have put together video documentaries, a magazine and photo show to be exhibited over four days.

Video documentaries, social awareness campaigns, a magazine and a photography exhibit – all of these have been put together by a group of 38 young people, all students, in the space of a year. Their project will be exhibited over four days from today, February 20 to Sunday, February 23, 2014 at the Sophia Institute of Social Communications Media on the Sophia campus from 11.30 am to 7.30 pm.

The documentaries feature stories from the many lives that unfold each day in Mumbai. As the working day ends, Basheera Inamdar, Priya Posture and Sitaram Paswan head to school – N se School documents the struggles adults face while attempting to complete their education. Breathe My Space (in pic below) follows Jigna Chanpura training for a marathon, Varsha Bhoweer taking tuitions and Meghna Kotecha Kamath going about her daily chores, valiantly taking on the debilitating effects of Multiple Sclerosis. 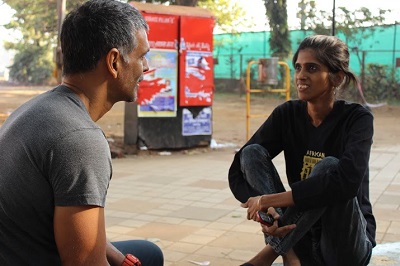 Marginalia, the institute’s student magazine, follows the lives of those who ostensibly live on the margins of society but are nevertheless an indispensable part of the fabric of Mumbai—bar dancers, idli sellers, railway gangmen and transgenders. Last year’s edition won three awards – the  Silver Award for the Best Overall Magazine, the Award for the Most Creative Name and the First Runner Up for the most imperative content, at the ICE Awards 2013.

In November, the institute’s students travelled to Bundelkhand and followed the women journalists of Khabar Lahariya into the villages where they observed flawed policies such as laptops being distributed in places that did not have electricity, the acute disparity in the status of women as compared to men, the daily injustice of caste-based discrimination and so on. Their experiences are documented in the broadcast news features and photography exhibit.