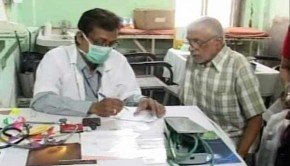 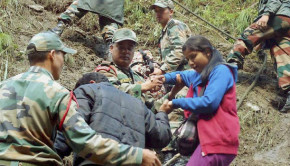 Over 800 from Maharashtra still stranded in Uttarakhand

Maharashtra CM camps out at Dehradun to monitor relief efforts; about 475 tourists from State are still stuck at Badrinath. 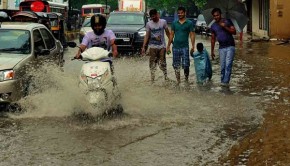 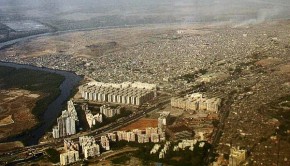 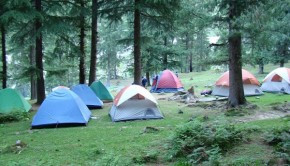 Survey reveals that the summer camp industry is growing by 25 per cent per year due to higher disposable incomes.