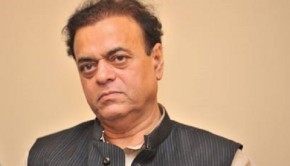 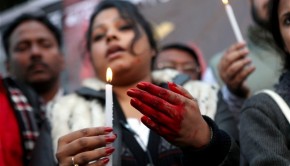 Humra Quraishi wonders why we’re not talking more about the young man who stood by the Delhi gang rape victim. 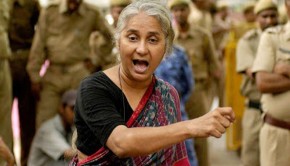