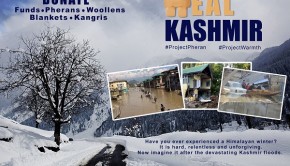 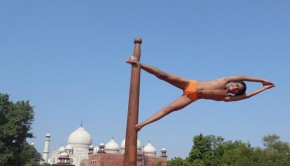 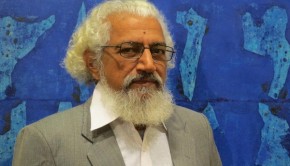 Mumbai artist to be part of international art jury

Organised by World Citizens Artists, the art and music competition features Prakash Bal Joshi as one of its jury members. 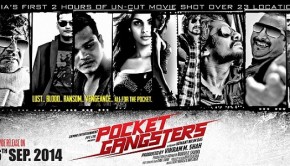 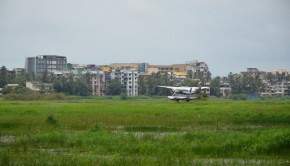 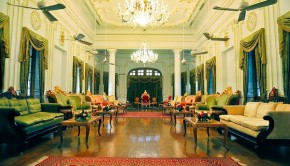