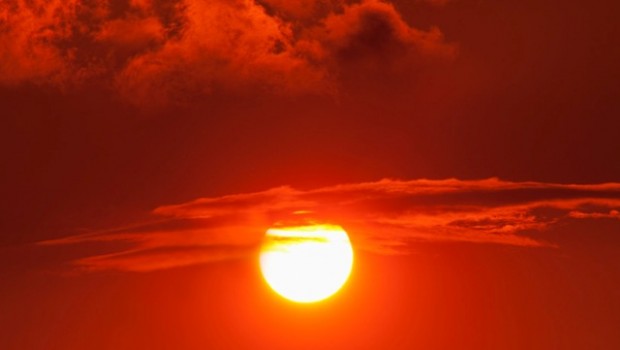 The heat is on

You are right in thinking that the current weather has breached all levels of crazy. It’s very hot in the day and unexpectedly cool in the night. Today is just the fourth day of March 2013, and in these four days, the city’s experienced some terrific highs and lows in temperature.

According to VK Rajeev, Director, IMD (Western region), the temperatures have risen because of an ‘anti-cyclone’ formation over the North-East Arabian Sea. For the uninitiated, an anti-cyclone is an area where high pressure winds flow in clockwise direction in the Northern hemisphere and in the anti-clockwise direction in the Southern hemisphere, thus causing temperatures to rise. Humidity levels are also affected.