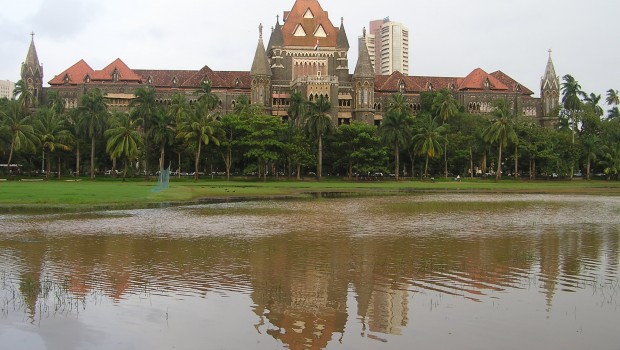 Bombay HC will have a General Manager

The Bombay High Court (HC) is about to get a general manager soon.

As per a recommendation by the 13th Finance Commission, 45 new posts for court managers for courts in Maharashtra were to be created; these managers would look after daily administrative tasks to take some of the load off judges. These court manager posts would comprise the posts of General Managers, Senior Court Managers and Court Managers.

Yesterday, the State Cabinet approved the creation of these new posts, which will cost the exchequer Rs 3,07,00,000; this sum will be granted by the Centre. The court managers will look into such work as sanctioning leaves and maintaining leave and attendance records, among other things.

The GM’s job will fetch a monthly salary of Rs 76,600, and the candidate must hold an MBA or advanced degree in general management, with a personal work experience of eight or more years in a government organisation. Similarly, the educational qualifications for the other two categories remain the same as the GM’s, but Senior Court managers will earn Rs 66,400 per month, while Court Managers will earn Rs 52,900 per month.