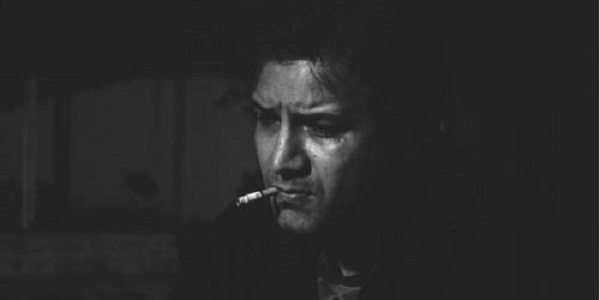 Watch: ‘Outsider’, a play in Hindi

Vacation time is ideal for movies and plays. If you’re free today, you might want to check out the Hindi play Outsider, as part of the NCPA’s Ananda Hindi Natya Utsav.

Based on L’Etranger by Albert Camus, the play is about M, a free man who gets involved in a violent murder. As his story unfolds, we see the journey of a man as he struggles against an indifferent world. A stranger on the beach picks up a stranded shell and hears in it the secrets of the ocean. He is returning home after 20 years, remembering along the way all the secrets he uncovered that were hidden away in those grains of sand. Two stories and two lives that flow in and out of each other to represent that one life is good as another, is the basis of this play.

Further, Ananda Hindi Natya Utsav presents a small selection of Mumbai’s Hindi theatre at its most joyous and original best. Mumbai groups such as IPTA, Ank, Ekjute and Yatri have performed, along with new and budding companies, in previous editions.

For more information and booking, look up the NCPA Mumbai page.