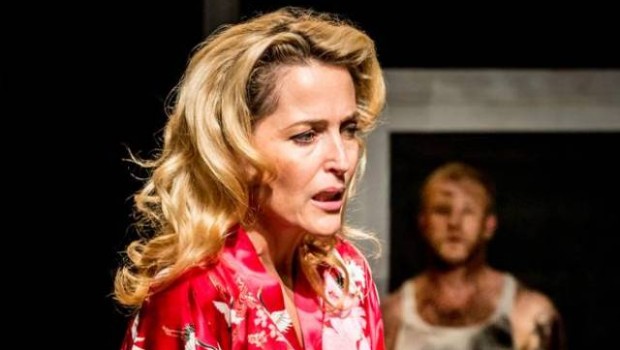 Starring noted actor Gillian Anderson, the Tennessee Williams masterpiece is on today at the NCPA. Don’t miss it for anything.

The play received rave reviews in the late 1940s and it won its writer – Tennessee Williams – the Pulitzer Prize for Drama in 1948. A Streetcar Named Desire was also brought to life on Broadway and in a London production by the stars of the day, Marlon Brando and Vivien Liegh, also to high praise.

Mumbai can watch the acclaimed production today at the NCPA. Starring Gillian Anderson, Vanessa Kirby, Ben Foster, Clare Burt and Lachele Carl, the story is of Blanche duBois, a fading but still attractive Southern woman with high-toned pretensions to decorum. As Blanche’s fragile world crumbles, she turns to her sister Stella for solace – but her downward spiral brings her face to face with the brutal, unforgiving Stanley Kowalski, her sister’s husband. Slowly Blanche’s veneer of self-possession begins to slip.

The play is directed by Benedict Andrews.