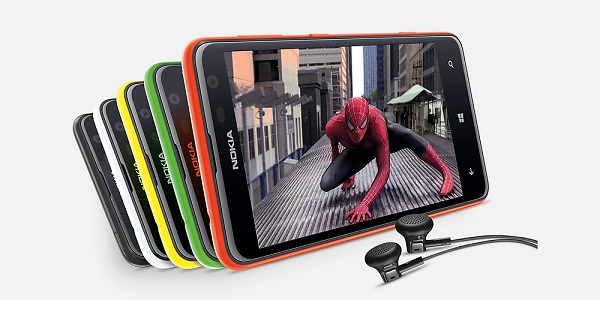 Nokia launched two new Windows smartphones in the Indian market yesterday. The Lumia 625 and 925 are the new additions to its WP lineup.

Probably the best thing about this smartphone is Your Movies. It’s an app that gives you service for free downloading and streaming movies (high quality and standard quality options) for the first three months of buying a Lumia 625. Very nice move by Nokia, right? This phone comes in yellow, orange, green, black and white colours. 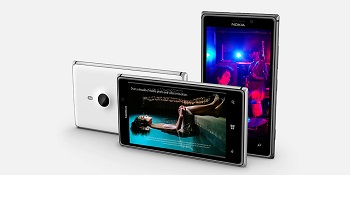 Both these phones pack usual smartphones features, too, like Bluetooth, WiFi, microUSB 2.0, and A-GPS. Apart from these, these Lumia phones also come with pre-loaded Nokia apps and services like Nokia Music, Camera360, HERE Maps, and also give users 7 GB of free storage space on SkyDrive.

After the Lumia 520, 620, 720,820 and 920, these two phones are its latest Windows Phone 8 handsets, which aim at different price-point audiences, while not trying to compromise much on the experience. It will be interesting to see, especially after seeing that budget Android phones have improved over the last one year or so, what consumers choose from here, and whether Windows Phone OS attracts them or not.

Do you won a Windows Phone device? Or do you prefer Android over WP? Do let us know your opinions on this.