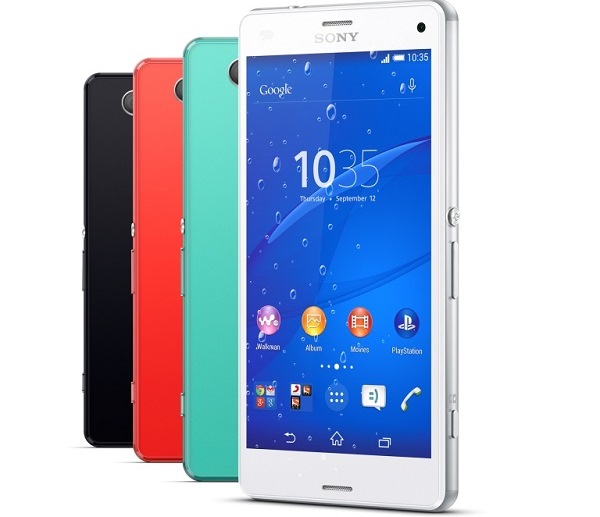 Continuing with its six-month launch cycle, Sony yesterday released its new flagship and its compact version – the Xperia Z3 and Xperia Z3 Compact in India.

These new Sony devices are IP55/ IP68 certified, meaning they’re water-proof and dust-resistant. Both are powered by Qualcomm’s Snapdragon 801 chipset (2.5 GHz quad-core Krait 400 processor, Adreno 330 GPU), along with 3 GB of RAM in the Z3 and 2 GB in the Z3 Compact. 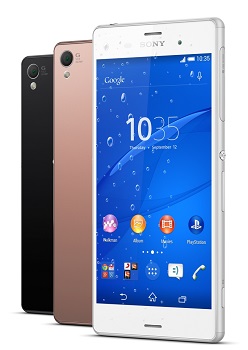 On the back, they sport a 20.7 MP (EXMOR RS) camera with an ISO count of up to 12,800; while the front has a 2.2 MP camera. Sony has also updated its camera app, bringing a few more shot sets like 3D effects and sharing your other Xperia devices via WiFi to shoot videos. On the audio side of things, the phones support FLAC files natively and are loaded with 24KHz/192 sound capabilities.

Running on Android 4.4.4, the phone has Sony’s Xperia UI on top. Buyers get three months of free streaming and download options from Sony’s JIVE app.